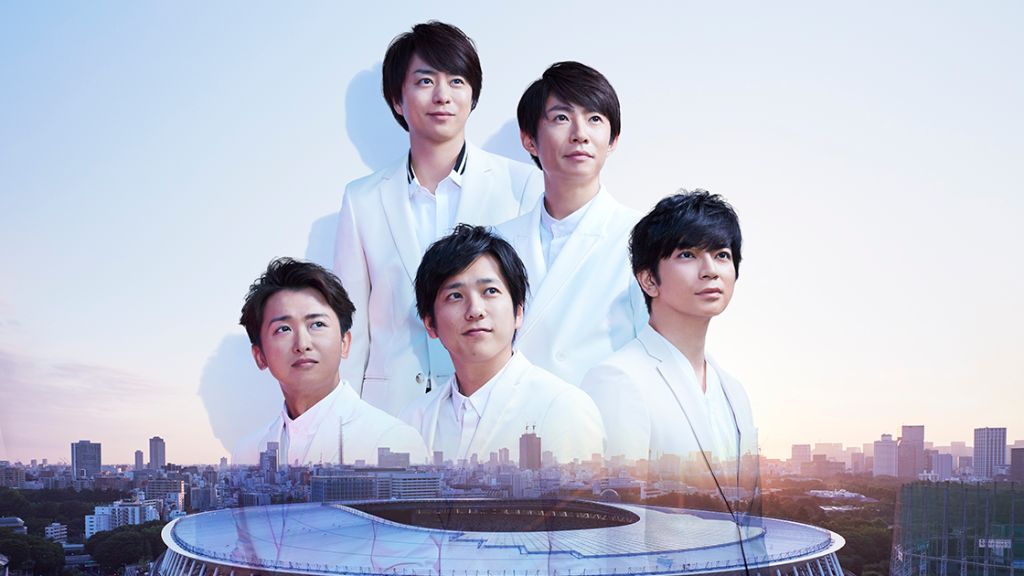 Great news for fans of Arashi! The albums from Japan’s national boy group will be available on all your favorite streaming services, such as Apple Music and Spotify! Not to worry if you’re outside of Japan, fans worldwide will also be able to get their Arashi fix.

On February 3rd Arashi’s official Twitter account shared a mysterious tweet. It was a blank video counting up from 0, until stopping at 256. Fans were curious what this was in reference to, but the mystery has finally been solved.

Arashi has released 16 studio albums so far, which one will you listen to first?