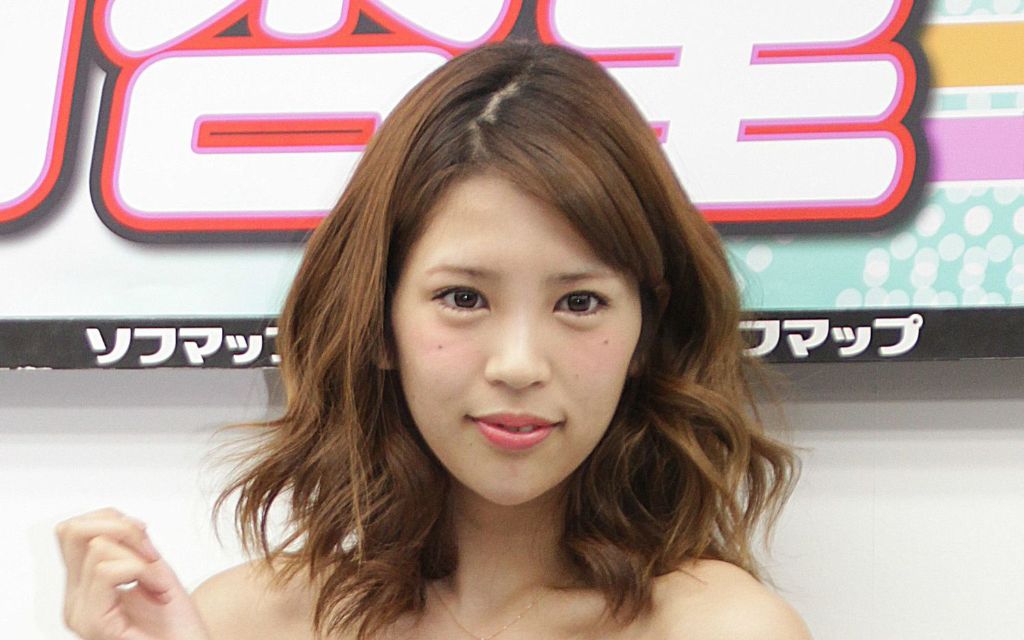 Former talent Anri Sakaguchi has announced through her Instagram that the divorce she filed for has been finalized. On June 8 of this year, Anri announced she married her new lover that she introduced to her followers in March. Her now former husband is a Kabukicho host and kickboxer by profession. Through his instagram he has referred to himself as a “former woman” leading people to believe that he is transgender. (He does not state his preferred pronouns). After the divorce was announced she posted an Instagram story with just text and a black background revealing “I was willing to stay and act like a happy couple until his birthday was over.”

Within the past two months, Anri had been showing signs that there was trouble in paradise, including multiple stories on Instagram. Earlier this month, she vented her frustrations about the financial troubles that had been occurring with her now former husband. She allegedly let him borrow 400,000 yen and said he had no intention of paying it back. “I want a divorce! I want to move out!” she wrote.

Anri is the daughter of actress Ryoko Sakaguchi who passed away in 2013. Due to financial debt in 2016, she went on to star in several AV titles. After being arrested on two different occasions, in 2017 she announced her retirement from the entertainment industry.