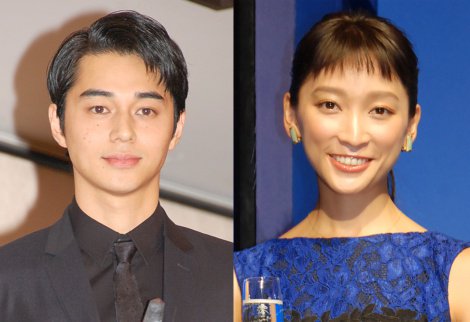 On May 16, it has been revealed that Anne gave birth to twin girls.  Her agency made the announcement on the same day via fax, and everyone is reportedly in good health.

In the announcement signed by both Anne and her husband Masahiro Higashide, they commented, “The other day, our two twin girls were born safely.  They were delivered a little earlier than expected, but both mother and children are in good health.  As parents we hope to not behave embarrassingly and to instead raise respectable children, but we also believe there are many points that we may not notice or know.”

The twins’ date of birth and weights were not revealed.

Anne and Higashide co-starred in NHK drama “Gochisosan”, which aired from September 2013 to March 2014.  They played an on-screen couple which evolved into an off-screen relationship, and they registered for marriage on New Year’s Day last year.  On October 4 the same year, they held a traditional ceremony at Atago Shrine in Minato-ku, Tokyo.