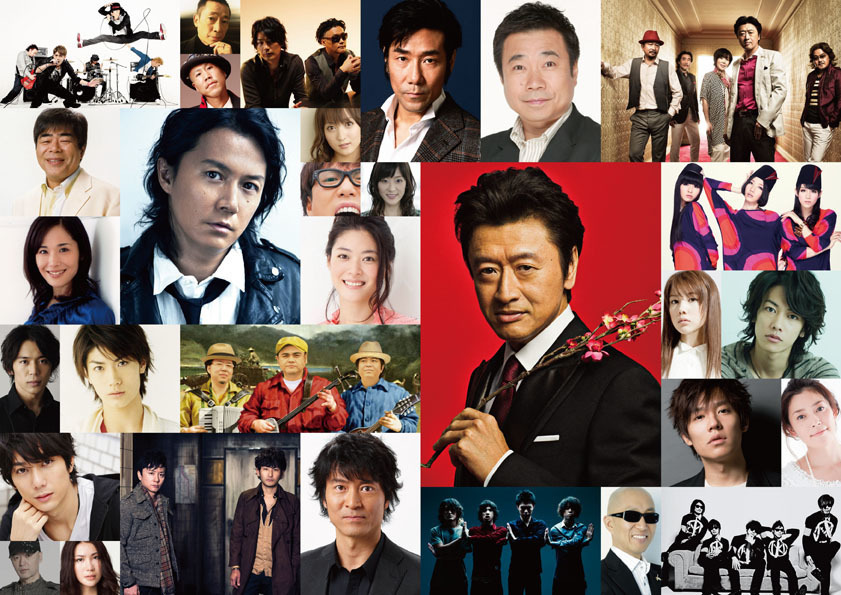 Amuse Inc is a prominent Japanese entertainment company that provides management services for those in the industry. Musicians, actors, talents, athletes, and models all make up their varied roster.

Some of the more notable examples that use Amuse’s services include Perfume, SOUTHERN ALL STARS, Gen Hoshino, Dean Fujioka, BABYMETAL, Haruma Miura, and One Ok Rock.

With social media becoming such an everyday part of society, both personal and business wise, Amuse decided to create a guide for fans in-regards to sharing their media across various platforms. A special section on their official website was created using cute LINE-esq characters to explain the rules.

The two main focal points of the rules involve “Privacy Right” and “Publicty Right“, which both apparently tie in with copyright laws as well.

In the first point, the rules state that if a talent or staff member from Amuse posts a video or photo, then you can gladly retweet, quote tweet, etc. depending on the SNS service. Thanks for the permission Amuse :-)

Unfortunately, this is where things get complicated. In the second point, they state that you are now allowed to re-post videos or photos from official Amuse social media accounts. So an example of that would be Gen Hoshino sharing a behind the scenes photo from a live concert. If you were to re-post that picture on your SNS it would be considered copyright infringement.

The third point talks about filming and taking photos at events and concerts, which is “forbidden”. A typical rule in the Japanese industry so it seems like they’re just reminding everyone.

The fourth point states that if you see an Amuse artist out on the street you are not allowed to take any photos or videos of them. Uploading this media would result in a violation of the privacy right.

With the 5th point things go down the bizarre route again. If you take a picture of a CD, poster, DVD-bluray, or any other form of merchandise and try to use that as your display picture/avatar on SNS then it will also be a form of copyright infringement. However, if Amuse determines that you are personally supporting the artist they will not go through with the disciplinary measures.

It is currently unknown as to how Amuse will monitor and police users across all the various SNS platforms. Do you agree with these rules?