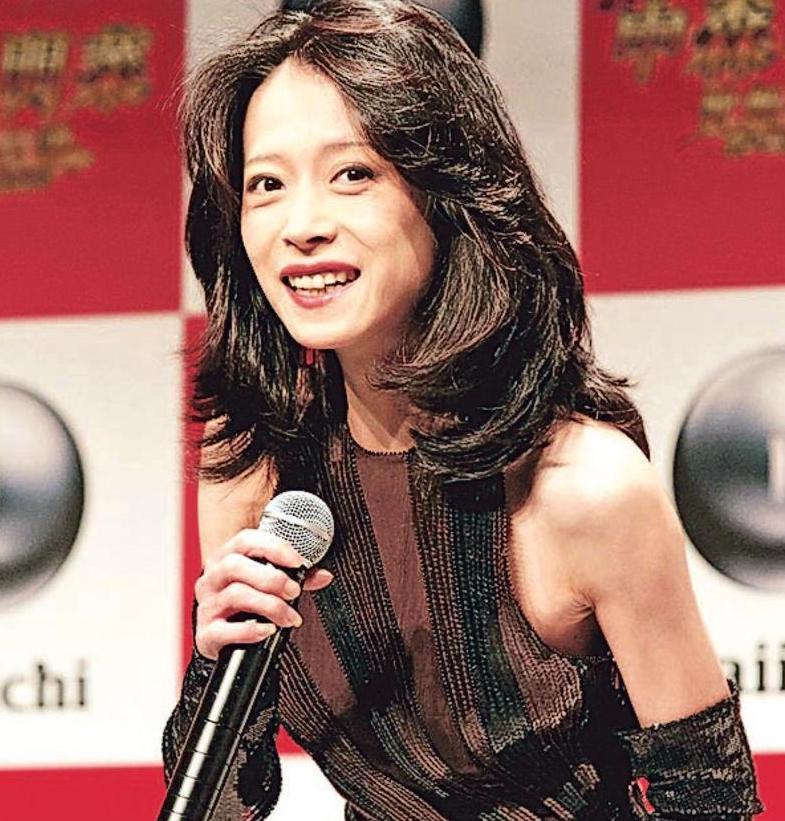 Earlier today, singer Akina Nakamori shocked the internet and announced through a letter tweeted from her new Twitter account that she is hoping to restart her activities. She also revealed that she has transferred from her previous agency FAITH and set up her own agency called HZ Village.

In the letter Akina stated, “I’m sorry for making you worried for a long time. Since I’m currently feeling a little better, I thought I would write you all a letter this time. This year is my 40th anniversary since debut. I’ve been wanting to do some type of activity in celebration of the anniversary, but I can’t say I’m in perfect physical condition just yet.”

She continued by announcing the opening of her new official website, saying, “I would like to inform you that I have established a new personal agency in preparation for the restarting of my activities. Regarding the transition from the current fanclub to the new fanclub, we will announce more details in December 2022. We will inform you about it here as soon as possible, and plan to release information regarding other matters here as well.” She added, “I think it’s going to be a slow process, but I’d be happy if you could watch over me, whose driving force is the gratitude to all the fans who’ve supported me so far, for a little while longer.