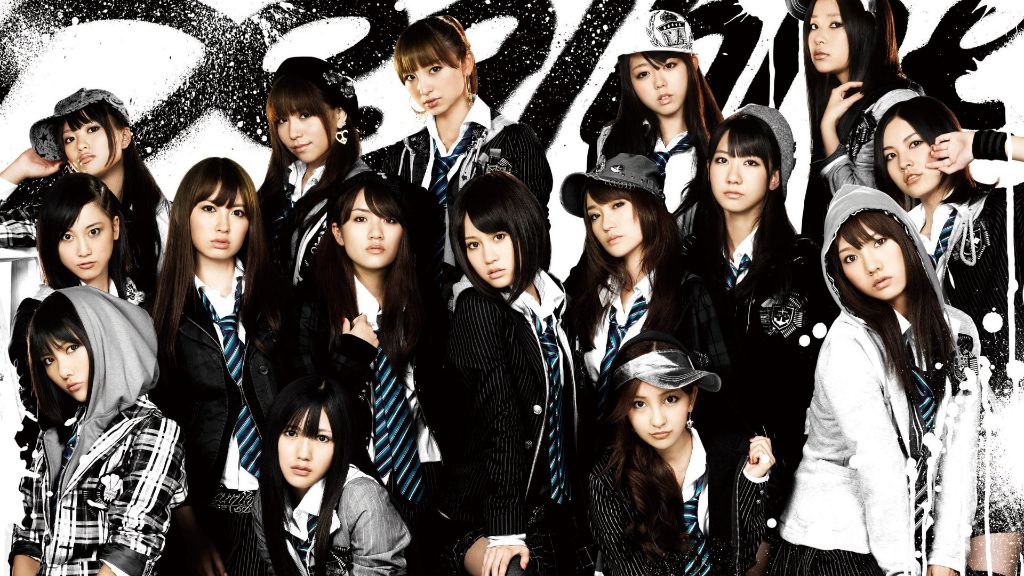 Asia’s best selling girl group AKB48 has a treat for their international fans, their discography is finally available for streaming worldwide! This includes their latest single “Shitsuren, Arigatou” and studio album “Bokutachi wa, Ano Hi no Yoake wo Shitteiru”.

AKB48’s singles prior to KING RECORDS have not been uploaded, so the first upload is their 10th single “Oogoe Diamond“. A portion of their stage albums are missing too, but despite that the majority of their discography is there!

AKB48’s discography is available on all major streaming services such as Apple Music and Spotify.