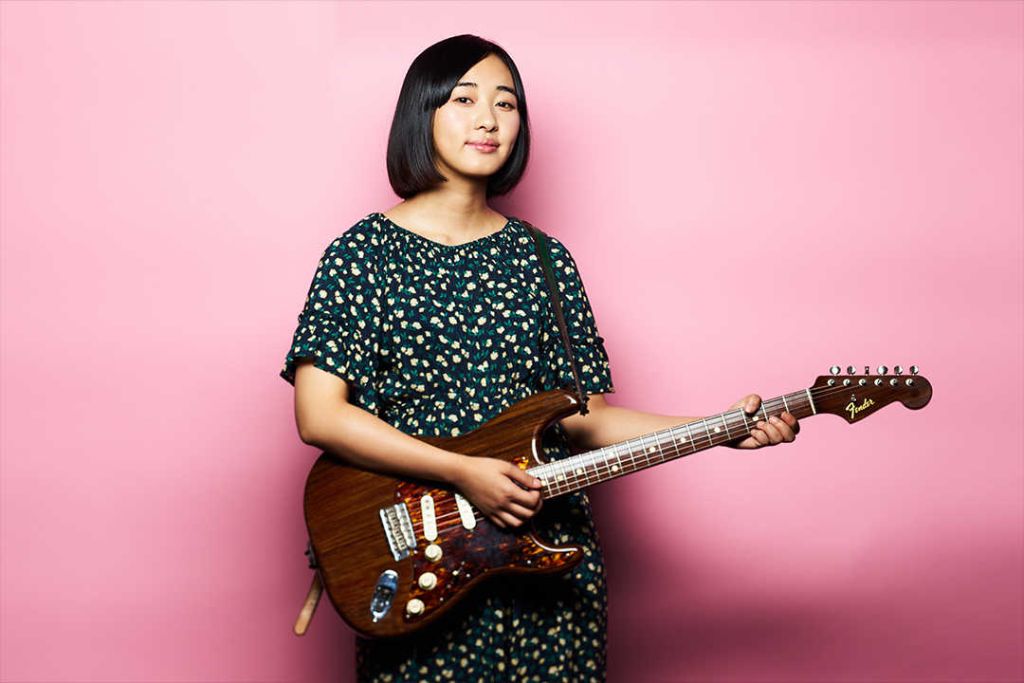 It has been announced that Tsuno Maisa, Akai Koen‘s guitarist, lyricist, and composer, has died at the age of 29 in an apparent suicide.

She was found in her home in Tokyo’s Suginami ward around 9 AM on October 18. She was then taken to the hospital, where she was confirmed dead. Based on the scene at her home, police are investigating her death as a suicide.

Besides writing and composing all of Akai Koen’s music, Maisa also created songs for the likes of SMAP, Suzuki Airi, Morning Musume. ’16, and Tsubaki Factory.

Akai Koen’s new single “Orange / pray” is set for release for on November 25.

Maisa’s suicide is one of a number in recent months involving celebrities, including Miura Haruma, Ashina Sei, Fujiki Takashi, and Takeuchi Yuko.

In response to these deaths, last month the Japan Entertainer Rights Association, an organization committed to protecting the rights of entertainers, posted a statement on its website which said that more needs to be done to protect the mental health of entertainers.