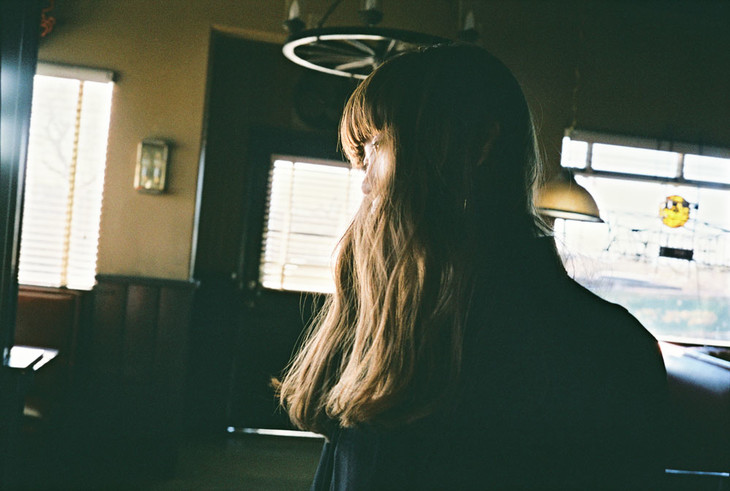 Aimer is on a roll with her collaborations. In May, she worked with Hiroyuki Sawano and chelly from EGOIST on the single, “ninelie”. Now, three more collaborations have been announced! The fellow musicians are Taka from ONE OK ROCK, TK from Ling Tosite Sigure, and Yojiro from RADWIMPS. The first two will be working with her 10th single, “insane dream / us“.  The double A-side will hit stores on July 8th.

Find out what her peers had to say about her!

Taka will be providing the music and producing “insane dream” while TK  will do the same for “us“. Actually, “insane dream” was recorded in LA and Taka oversaw the production of the song but also lent his voice for the chorus. A teaser of the rock song was released on YouTube and features both of their voices.

“us” was recorded in Berlin and features familiar artists such as BOBO who has worked with TK previously before on singles like unravel. He will be providing the drums for the track.

Moreover, another single was announced! The title of her 11th single has not yet been disclosed but it is set to release in August. Yojiro from RADWIMPS will be providing the music for the currently untitled single.

I was impressed by her voice the first time I heard it. Since that day and up until this music offer came around, we have worked together in the studio and discussed and created through trial and error. During the recording, I was consistently blown away by her talent as a singer. I think this music presented a new challenge for Aimer. The session was inspired by my simple desire for this amazing artist to be able to reach more people around the world. It was a great time and also good motivation for me to improve my own skills!

Aimer has this wonderful magic to draw in words and create melodies from her voice. Before I knew it, I had arrived to a place I had never seen before. It was as if I knew of the destination and and gradually drew a map from her voice. Thank you for opening the door to sounds I couldn’t express from within me. I hope your magic will move many others.

I think I first heard her voice maybe 3, 4 years ago. It just so happened that I got her CD from an acquaintance. From only her voice, I thought to myself, “Hey, I kind of like this person”. I’m glad I got to hear her voice over and over again during the recording. It made me happy that it was Aimer who sang this special song.