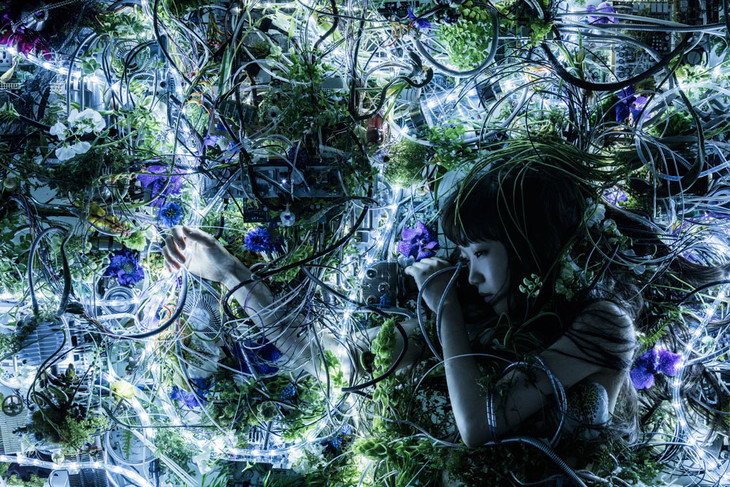 Aimer will release her 9th single ninelie, which will serve as the ending theme for the anime, Koutetsujou no Kabaneri. This single will be a collaboration with chelly from EGOIST and Hiroyuki Sawano. Aimer has worked with Sawano several times in the past on their album, UnChild and singles like RE: I AM and StarRingChild.

The EP is set to release on the 11th of May, with three editions. First press limited edition will come with a dvd of the ninelie music video. Members of Aimer’s fanclub, Blanc et Noir are able to hear a sneak preview of Spica on the mobile fan club site. In addition, members will get a set of 5 postcards with Aimer’s illustrations when they purchase the single through the Sony Music Shop.

2. Through My Blood / Aimer