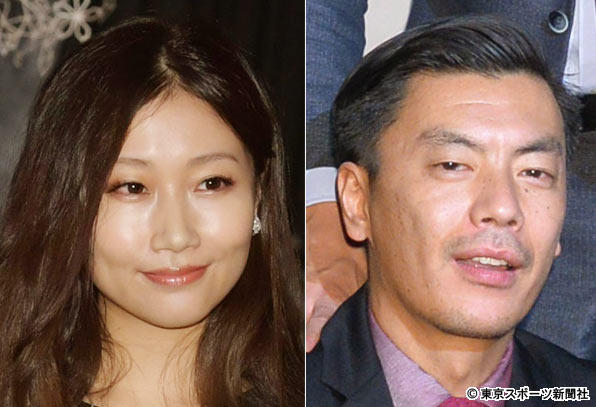 On November 21, Ai Otsuka announced on her mobile website that she is divorcing her husband, SU of the hip hop group RIP SLYME. The couple married in June 2010 and had a child the following year.

Speaking about her marriage, Ai says that it went from “happy everyday to unbearable everyday.” She added that it’s hard to put into words, but that she made this decision to protect her life and that of her child.

Ai will not let divorce get in the way her career though! She told fans later in the message that she will work as hard as ever to give them good music.