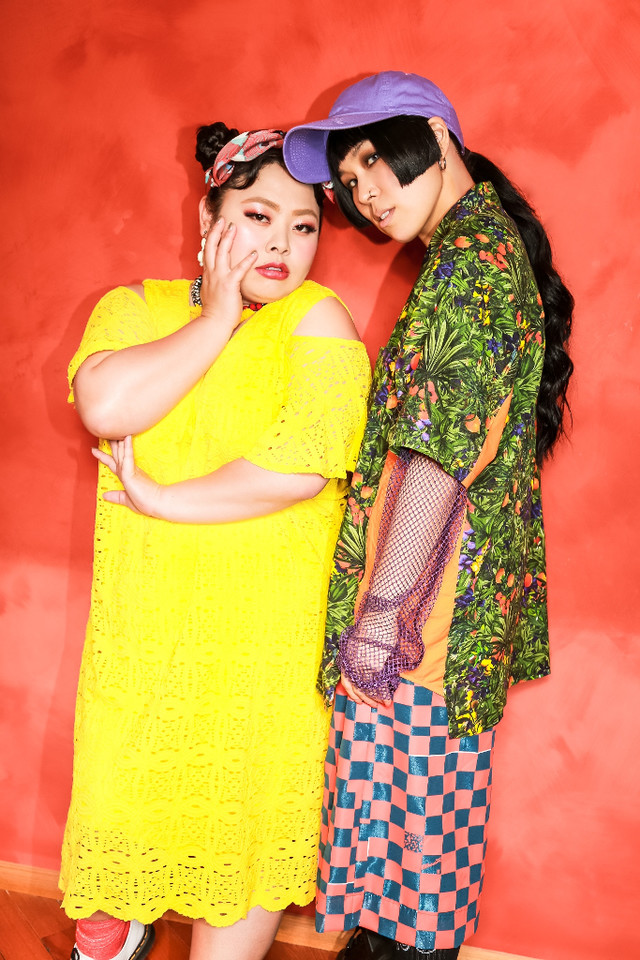 Singer AI and comedian Naomi Watanabe have teamed up for the opening theme of TBS drama “Kanna-san“, which stars Watanabe.

Based on the manga series “Kanna-san!” by Kahoru Fukaya, the drama follows Kanna Suzuki (Naomi Watanabe) who works as a fashion designer. She is happily married with a child, until one day Kanna learns that her husband is having an affair. Promptly kicking him to the curb, Kanna struggles with raising her son and maintaining her career as a single mother.

The song “Kirakira” from AI, who handled the songwriting, features Naomi Watanabe as the character she is playing in the drama. The lyrics follow the drama’s titular character’s spirit of never giving up despite the hardships she has faced, Natalie reports. Commenting on the track, AI revealed a sneak peek at the lyrics, “Surely tomorrow will be a good day so I’m not giving up.”

Producer Yukitoshi Chiba shared why he chose AI for this project: “When I thought of an artist that was capable of expressing all the love, courage and kindness at the root of Kanna’s strength, I could only picture AI.“

“I’m singing on the track…” commented Watanabe. “I was really nervous, but I worked hard and gave it my all!“