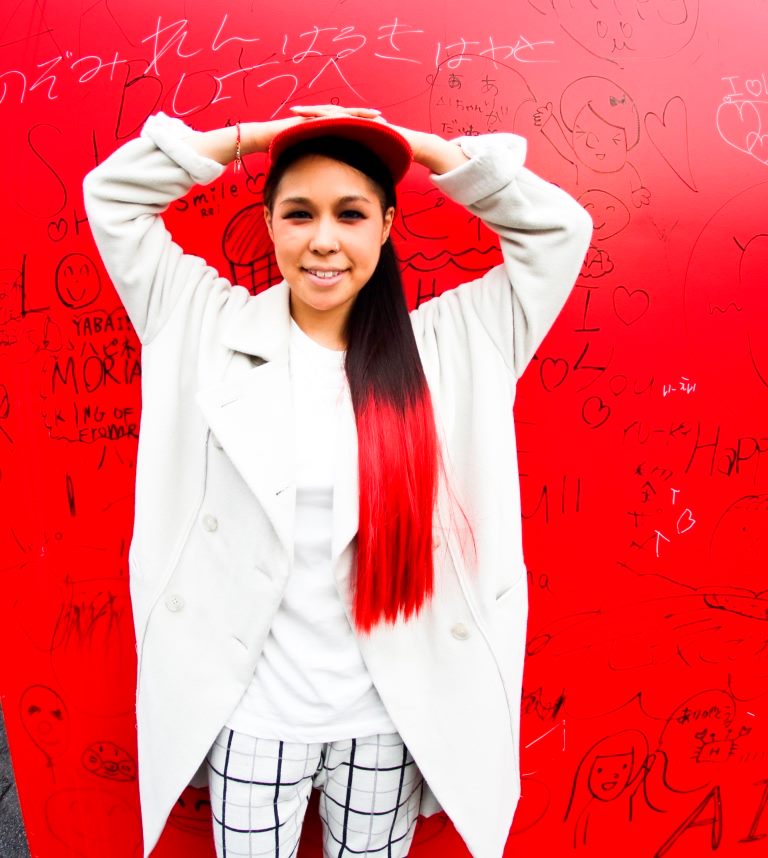 Today, it was announced that AI gave birth to her first child, a girl, on August 28! The announcement was made by her husband, HIRO of Kaiki Gesshoku, via Instagram. He said that her water broke in the middle of the night on August 27. They then went to the hospital. After 3 hours of labor, AI gave birth to their daughter. It was an easy delivery. His healthy wife and daughter have since been discharged from the hospital. He thanked everyone for their support. He posted some photos of their new child, which can be seen after the jump!

We wish the family the best on this joyous occasion!