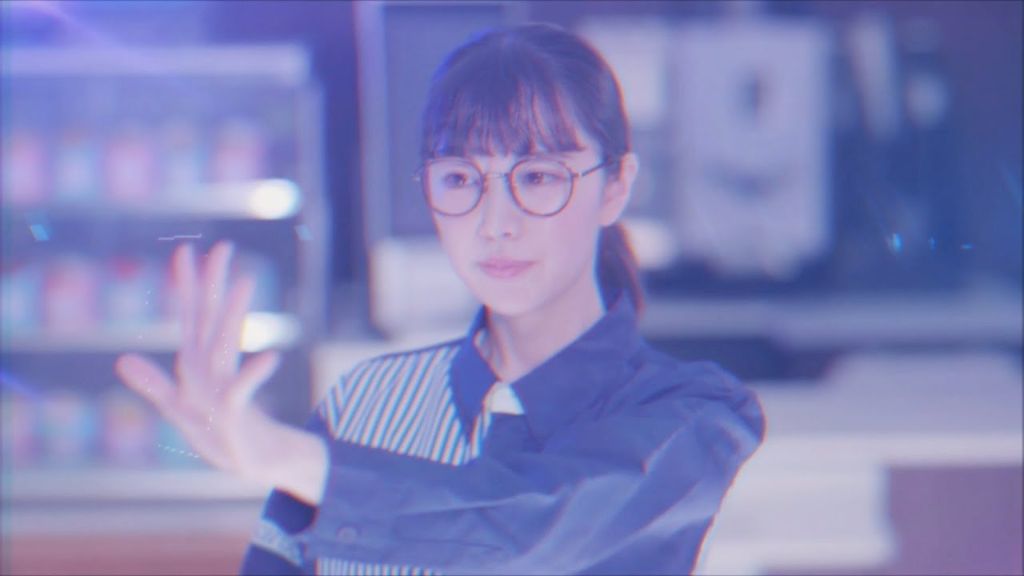 Popular convenience store chain Lawson held an audition exclusive to women working at the company. Titled “Lawson Dream Artist Audition” the winner was set to receive a contract with Warner Music Japan and be produced by Yasutaka Nakata!

The winner turned out to be Momo Mashiro who successfully won the audition singing YUKI’s song “Yorokobi no Tane”. She wowed judges with her powerful, but pretty sounding voice. However, this audition took place between September – December 2016, and Momo was supposed to debut way back in Spring 2017.

Spring came and went and her debut seemingly had been completely forgotten, that was until last week when Warner Music Japan’s official YouTube channel finally uploaded her debut song titled “Onegai Sequencer“. It is unknown why it took almost 4 years to release her debut song.

“Onegai Sequencer” has been officially described as “kawaii dance music”. In the MV Momo is seen doing the typical tasks of a convenience store worker, when she’s suddenly transported into a kawaii digital world.

“Onegai Sequencer” is available for streaming worldwide on all of your favorite platforms.