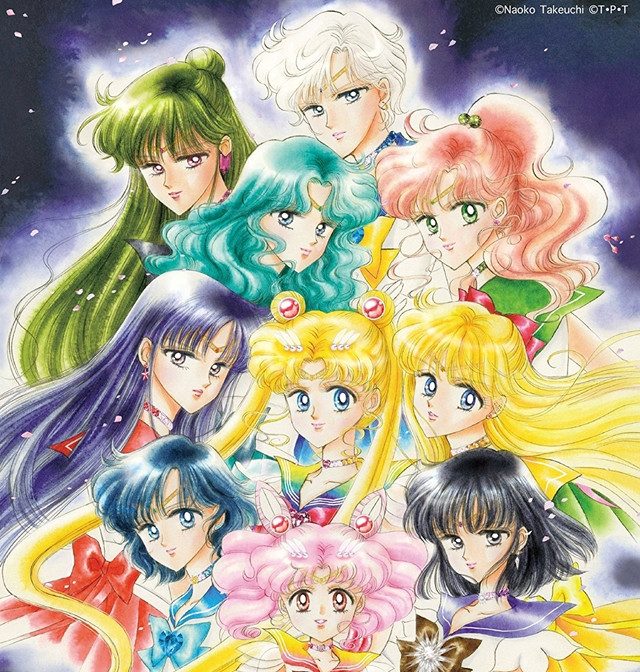 Such artists as LiSA, bish, and Etsuko Yakushimaru have contributed to the making of the album. The compilation album consists of eleven songs in total, including two bonus tracks that are performed by the ‘Sailor Moon Crystal’ voice cast. Listen to the preview clips below.