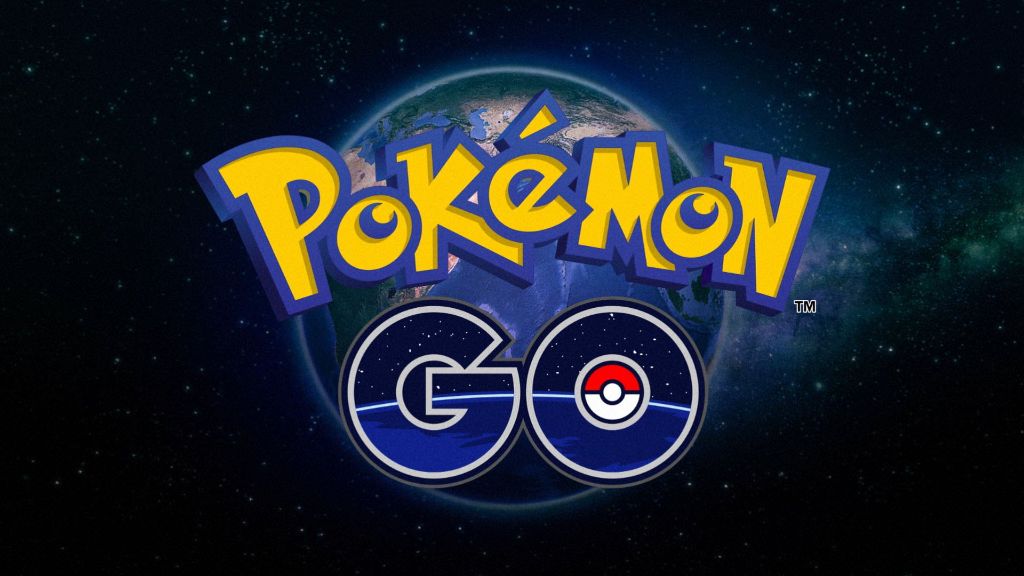 GPS-based mobile game ‘Pokémon Go’ got hundreds of millions of people to hunt and catch pocket monsters world-wide last year. According to Munechika Nishida, a journalist specialized in gaming industry, 90% of smartphone games are deleted within 90 days. This isn’t the case when it comes to ‘Pokémon Go’, though. Even though PokéGo frenzy isn’t as intense as it was during the boom in 2016, the game has stood the test of time well: in a news piece released by ‘The Asahi Shimbun‘, it was revealed that in Japan, 4.42 million people activated the game at least once a month in June, 2017.

The Asahi Shimbun uses data provided by research company Values Inc. The research Values Inc conducted shows a decline in the number of activations: a year ago in August, 10.8 million people activated the game at least once a month in Japan. What is notable, though, is the fact that of the 4.42 million people currently playing the game, almost half of the players are 40 years or older. Also, the game continues hooking up new devoted players: 35% of the users played the game during 25 days or more in June, the number rising notably from the 22% measured in August last year.

Although ‘Pokémon Go’ craze is cooling down a bit, the game is still going strong. In April, ‘Forbes’ reported that Niantic CEO John Hanke declared ‘Pokémon Go’ had 65 million active monthly players around the globe. ‘Forbes’ author Paul Tassi reminds readers that even though a monthly player does not equal a daily player, 65 million users is still an impressive number to reach for a mobile game.