On the 12th, Kodansha revealed on its website the following winners for the 39th Kodansha manga awards for these categories 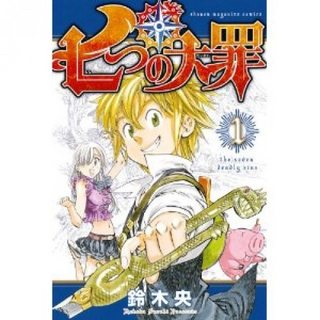 Nanatsu no Taizai by Nakaba Suzuki 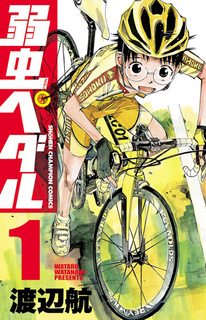 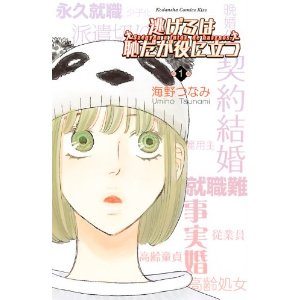 Sidonia no Kishi by Tsutomu Nihei 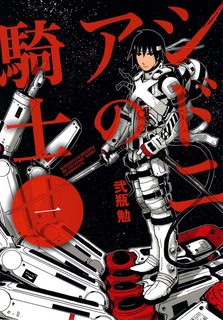 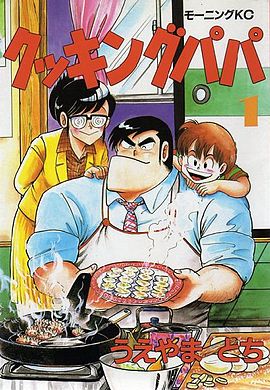 Writer’s comment: Really awesome to see Sidonia No Kishi there. Very well deserved high quality sci-fi manga/anime of recent times.  I recommend you guys to check it out too!