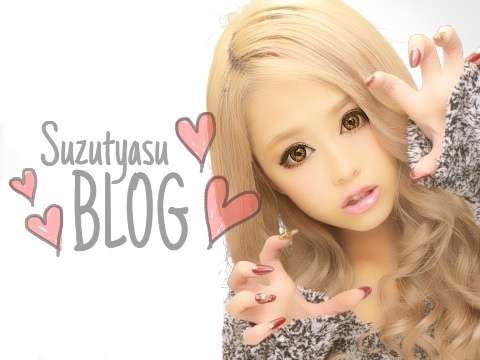 The model, who is currently active with the magazine “Popteen,” announced her pregnancy on the 17th.

The model who announced her pregnancy goes by the name of Suzuchasu (16). In the blog post titled “My Announcement About Becoming a Mother,” she wrote “It’s sudden, but just as the blog title says I have become a mother.” Currently, she is six months pregnant and the due date is April 3rd [of next year].

The father of the child is a non-celebrity man, Takato, with whom she began a relationship with in March of this year. She plans to enter his family register on December 19 of this year. Suzuchasu made a celebratory comment, stating “When I told Takato that I’m pregnant, he was surprised but he celebrated so I was happy~.”

“Recently I have begun to feel fetal movements so before we could to sleep we both place our hands on my stomach and say “Ah! [The baby] kicked!!” while grinning. This has become a daily routine,” she said, expressing her happiness. “We are both inexperienced but we bot intend to raise the lovely, lovely child in my stomach with great care,” she said with determination.

From fans, she collected comments of blessing such as “It’s fantastic to become a mom. I admire you!” “You are really level headed so I respect you” and “Since it’s Suzuchasu I know you will become a great mom. Hang in there.”

*Translator’s note: According to other sources the man is 23 years old.