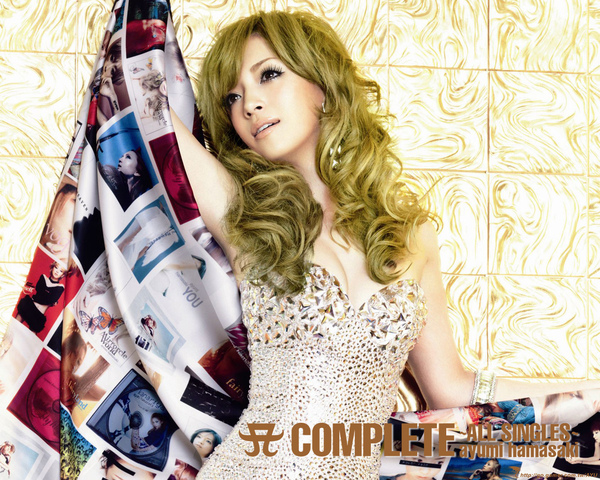 Orion has released their digital album ranking for the first half of 2020. This ranking is based off of sales, with the aggregation period beginning on December 9th, 2019 lasting until June 7th, 2020.

Among the slew of new artists, a surprise entrant in the top 5 was none other than J-pop’s diva Ayumi Hamasaki with her 2008 compilation album “A COMPLETE ~ ALL SINGLES~“. Originally released to commemorate her 10th anniversary since debuting, it initially topped the Oricon charts selling almost 540k units. The album includes remastering of her 43 singles starting from “poker face” until “Mirrorcle World”.

“A COMPLETE~ ALL SINGLES~” hit #1 on the digital album charts for the first time this year, and finished at #5 on the half year charts. It has sold over 15.2k units and continues to be a steady contender on the charts. The albums surge in success is largely credited to the TV Asahi drama series “M: Ai Subeki Hito ga Ite” which is inspired by Hamasaki’s life and career.

In total it has sold just shy of 70k units digitally since 2018. The album has been performing exceptionally well on various streaming services too such as Apple Music, Spotify, LINE Music, and AWA.

Rounding out the top 5 is Billie Eilish, Official HIGE DANdism, and King Gnu.