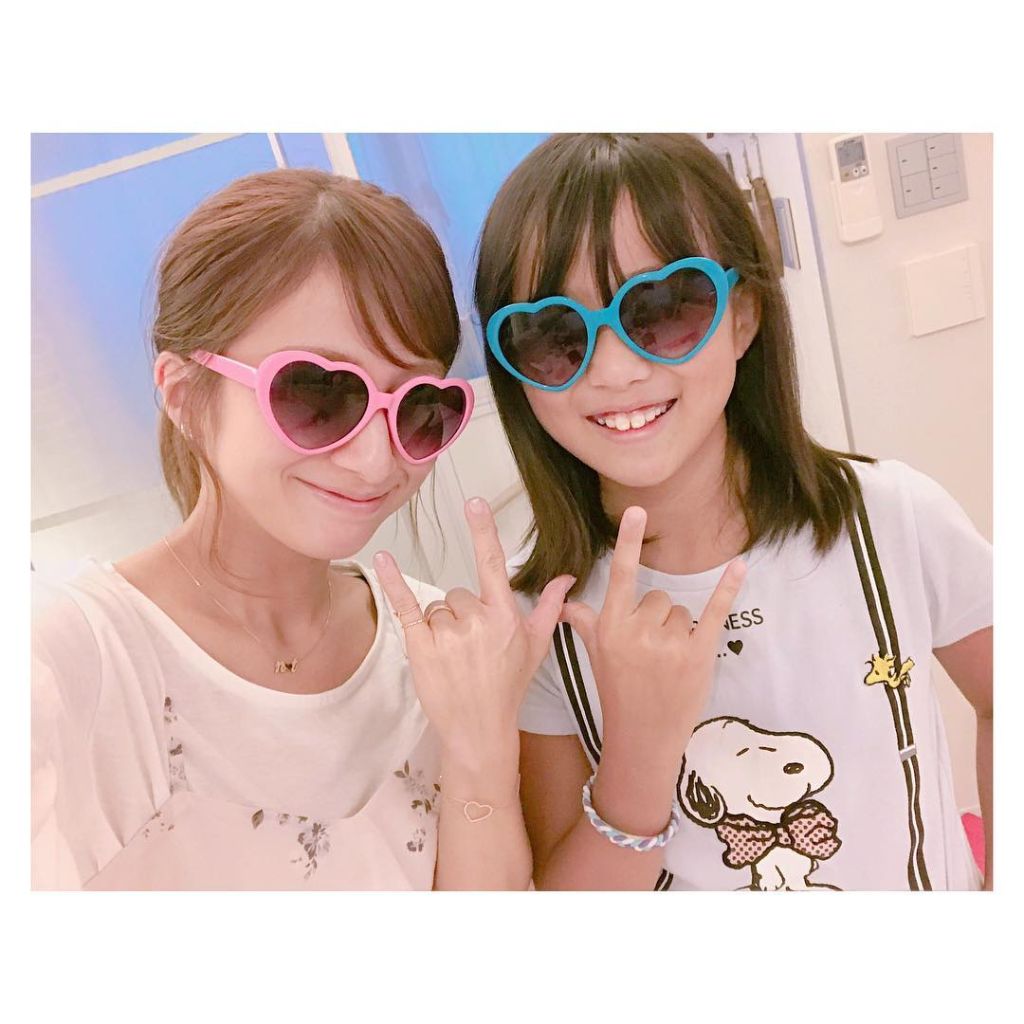 It’s been over 10 years since Nozomi Tsuji shocked the Japanese entertainment world by announcing her shotgun marriage to actor Taiyo Sugiura, and giving birth to their first child Noa. In a recent interview with AERA magazine Sugiura commented on his decade long married life with Tsuji, mainly on how they overcame their fatigue/differences from married life. The couple has constantly been a target for netziens and tabloids, but as the details of the interview spread it seems that some of their critics are having a change of heart.

2007 was a very eventful year for Tsuji. Her group W had been in limbo since January 2006 due to a scandal involving the other member Ai Kago, and in March 2007 Kago’s contract was officially terminated, effectively putting an end to the group. A new idol unit called Gyaruru was formed to be lead by Tsuji, but just weeks later she announced her marriage and pregnancy. This was the beginning of the end for her reputation online, she even faced some criticism from her peers in show business.

Akiko Wada famously went on a mini tirade during her weekly television show when the topic was brought up, calling the entire chain of events ridiculous especially with them acting like this all wasn’t an unplanned surprise. “The kid has no sense of responsibility“. 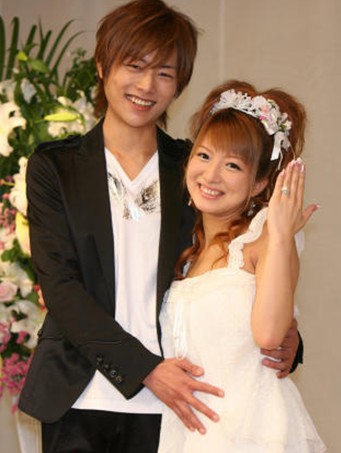 Initially at the beginning of their married life, the two would regularly fight and argue, mainly centered around balancing domestic affairs such as cooking and cleaning. It was the first time any of them had lived with a partner full-time before, and the stress of a newborn wasn’t exactly helping the situation. At one point Sugiura didn’t even want to come home when he was done with work for the day, he would just kill time by sitting in the car.

The two decided to arrange new rules to save their marriage and have a happy household. An increase of communication was the main remedy, not being afraid to talk if something was upsetting them or being more open on various subjects. An increase of skinship was decided upon too, even if the two were upset at each other or in a bad mood, they would still try hug or kiss each other upon leaving for work, returning home, or just randomly throughout the day. 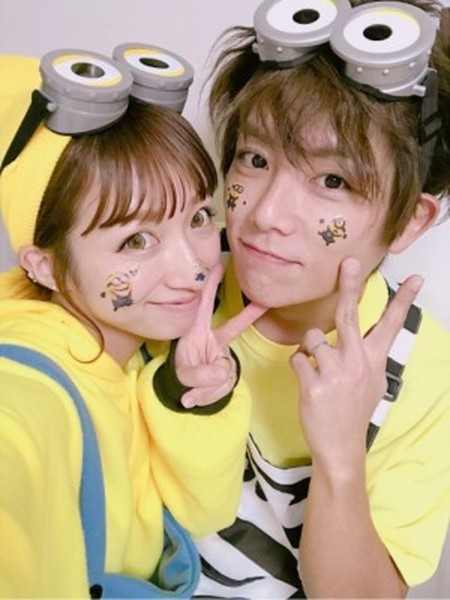 Sugiura also praised Tsuji’s hard work ethic. After taking a year and a half off she returned to the scene in January 2009 with her ameba blog. It was an instant hit, putting her into the blog’s hall of fame due to the copious amount of daily traffic. The success of the blog lead Tsuji to become a regular on various variety shows, a highly sought after talent for promoting products, and a slew of her own personal projects as well. Despite being so busy she never missed a beat doing her share of the household duties, and taking care of her family.

Sugiura closed by saying fatigue and exhaustion comes with any relationship, but studying the situation and both parities directly addressing the issues head on will make for a happy home.

While the two will still be easy targets for petty tabloid fodder, netizens and entertainment reporters are amazed that they defied the odds by happily lasting this long and reinventing themselves for a successful career.