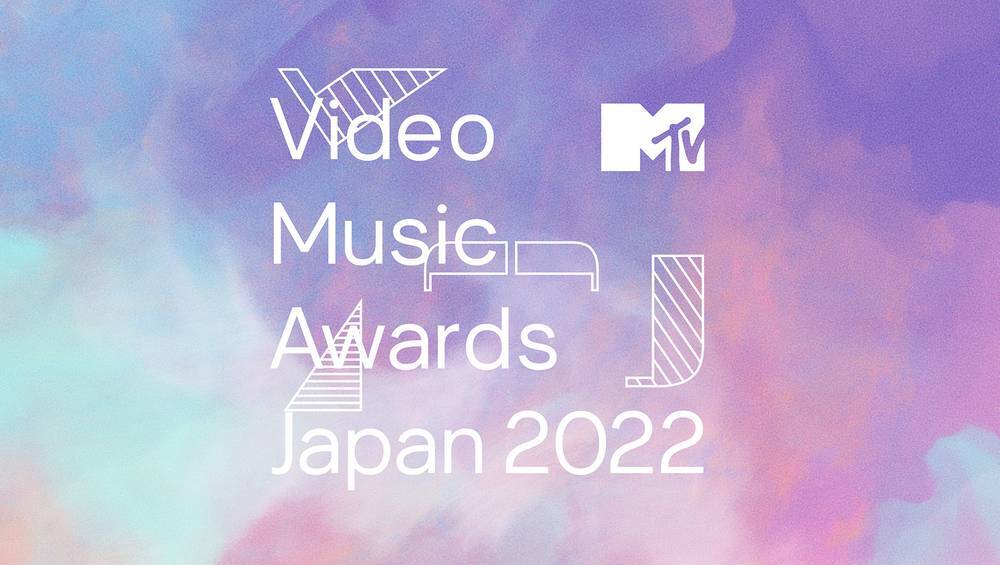 MTV VMAJ 2022 will be split between two nights. The first night, November 2, is “MTV VMAJ 2022.” It will be a mix of awards and performances by the like of THE RAMAPGE, Tokyo Ska Paradise Orchestra, Macaroni Enpitsu, and SKY-HI. It will be hosted by Haraichi‘s Iwai Yuki, Panther‘s Mukai Satoshi, Sakurazaka46‘s Yuka Sagai.

On November 3, “MTV VMAJ 2022 -THE LIVE-” will be held. It is a live event featuring performances by likes of Iwata Takanori, Momoiro Clover Z, Ryokuoushoku Shakai, and Sakurazaka46.

See who won below!

Best Solo Artist Video -International-
Harry Styles – As It Was