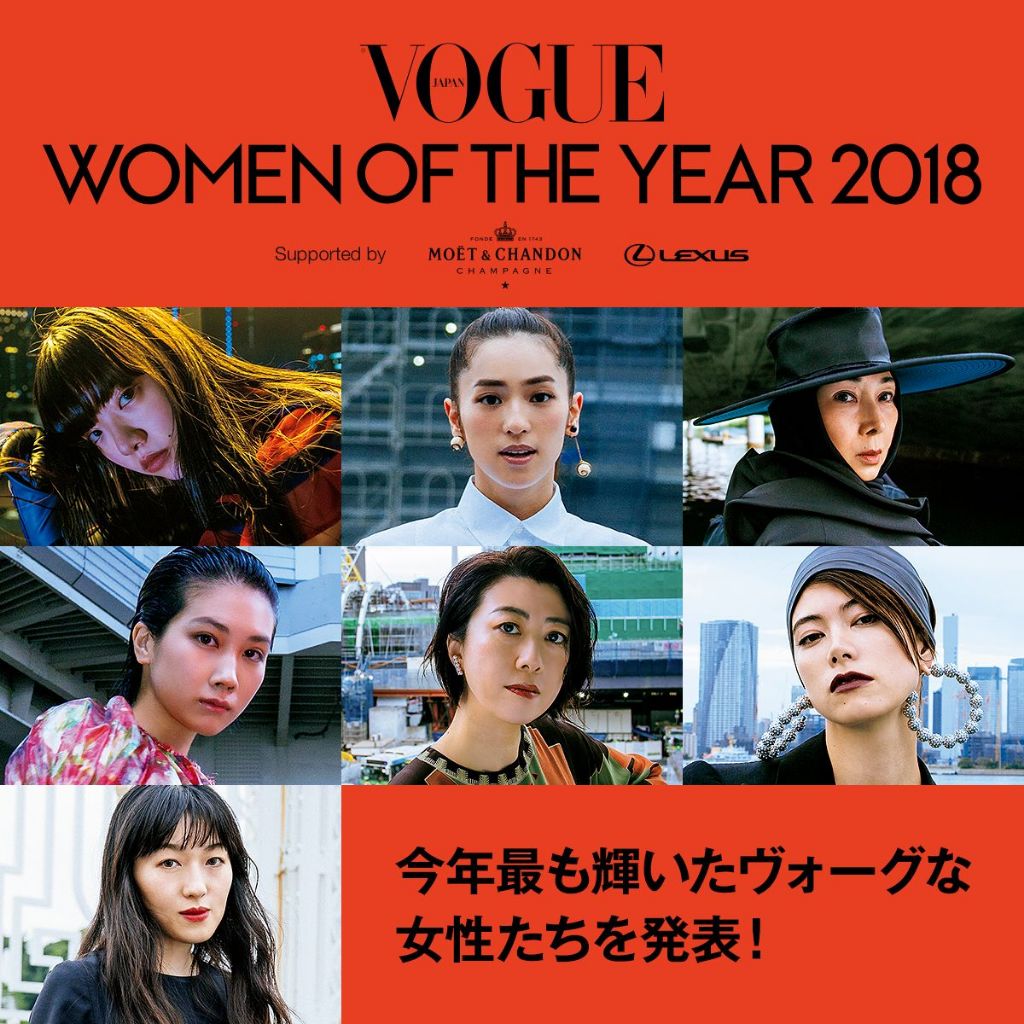 VOGUE JAPAN recently revealed its “VOGUE JAPAN WOMEN OF THE YEAR 2018”! Unlike the male counterpart to this, GQ JAPAN’s “GQ MEN OF THE YEAR 2018”, there aren’t specific categories. Instead these awards look to name women who influenced society this year. Winners include Aimyon, Nakamura Anne, Matsumoto Honoka, and Mori Hikari. See who else won below! 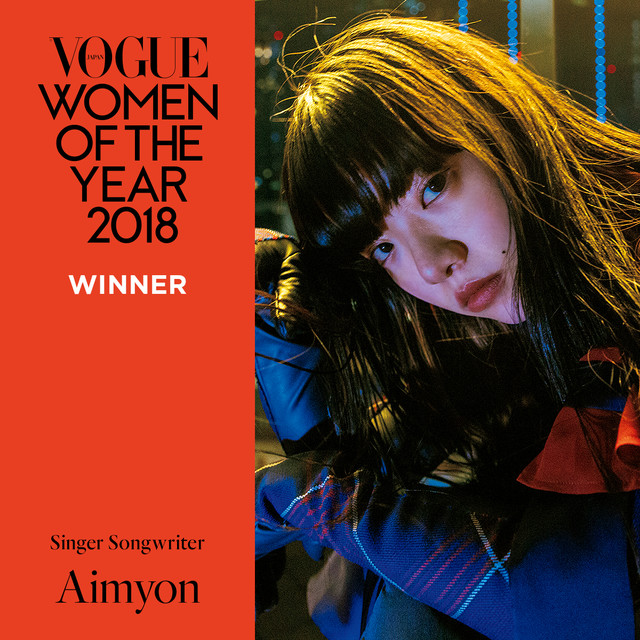 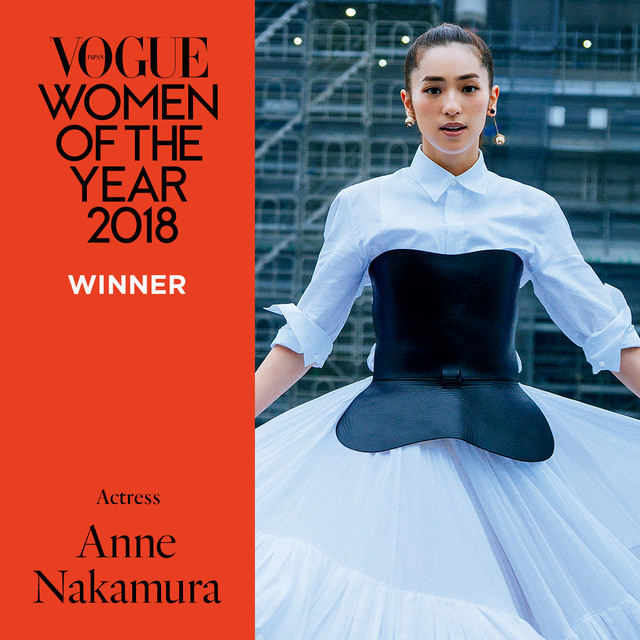 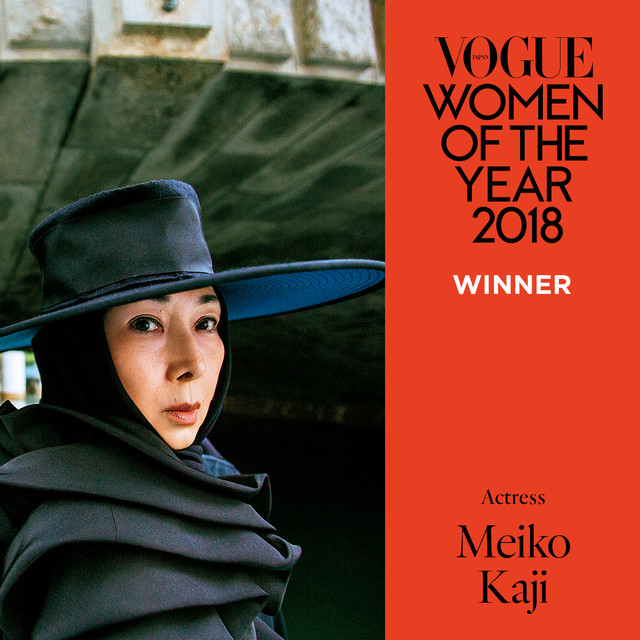 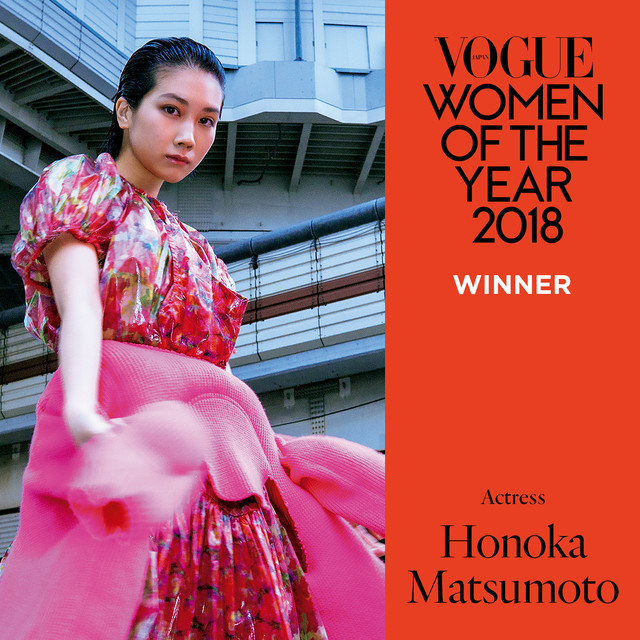 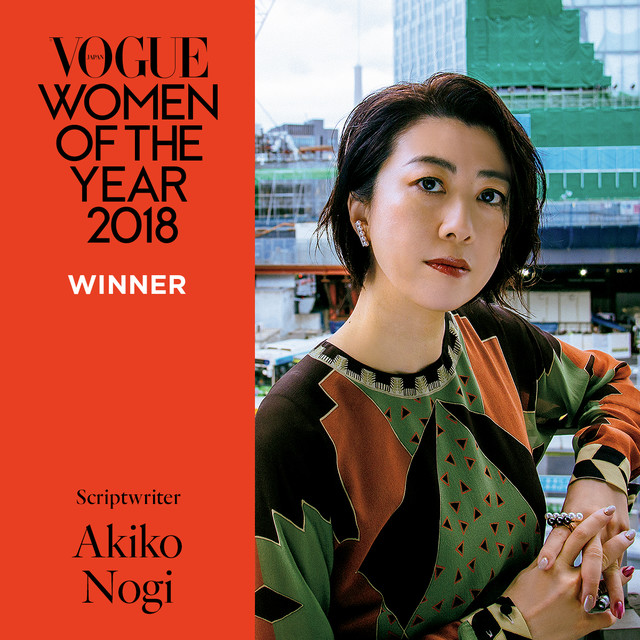 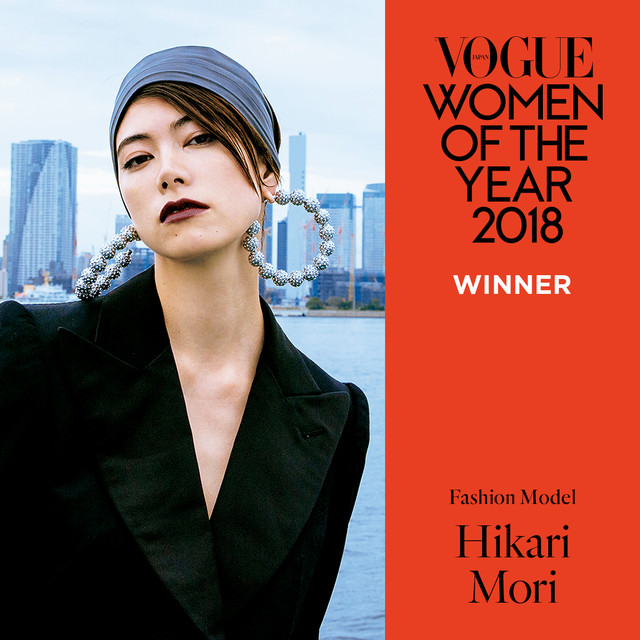 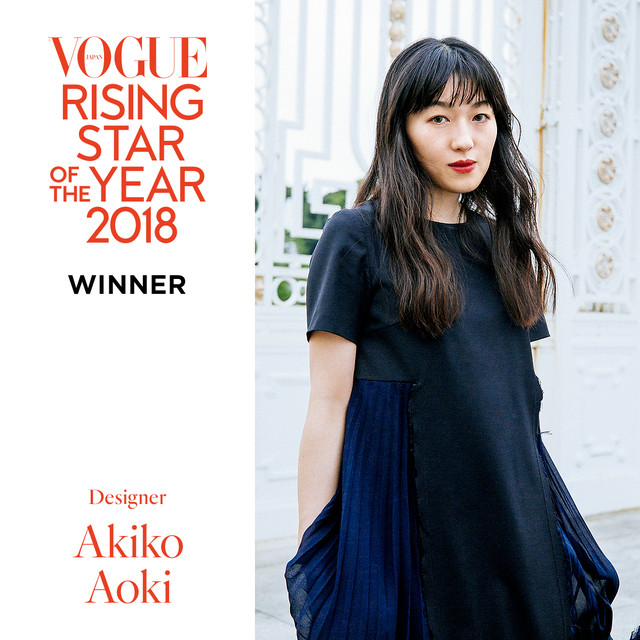