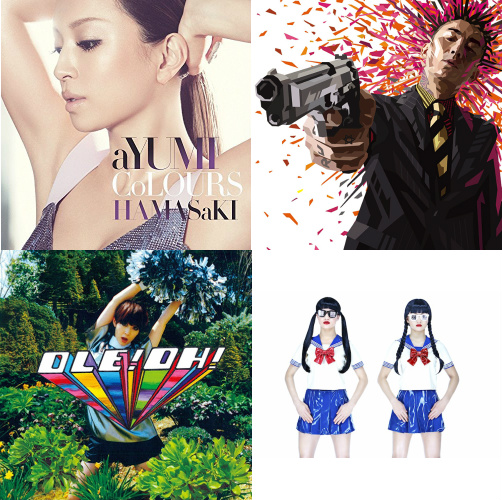 Hello, AramaJapan readers! The staff was talking among ourselves and we decided it would be cool to have a monthly wrap up feature! Kinda like something to show what we’ve been obsessed with this past month. Several staff members have listed their faves for this month so check them out! Also in the comments feel free to give your views on our faves as well as your faves for this month. Tell us what you were loving in July as well!

Ok, I knew of this guy was but I didn’t really pay attention to him because I thought he was just too hood for me. But then he released this:

I will admit I watched it because of AISHA (who I love) being featured on it. I liked it! I then found the album. I was surprised by how much I liked it. It’s not nearly as hood as I thought it would be. The production on this album is really good. And there’s another song featuring AISHA on that album that I like:

Someone else that fell into the same exact boat as ANARCHY, is KOHH. I knew of him but it was just a big NO from me. Then he released this:

It’s just so airy and spacey and atmospheric but it also has this really aggressive edge to it because of the constant shouts of “FUCK SWAG!” It really made me look at him in a different light. It really piqued my interest in his album.  The album dropped and I was not disappointed at all. The whole album kinda has the same vibe but he does a lot of what I would call… drifting on this album. He’s just in a vibe and just flowing. Another fave from the album:

This is THE bop of the summer! This just screams bbqs, road trips, and the beach. It is just so fresh and energetic that I can’t get enough of it. It was released at such a good time because it so totally captures this time of the year. It’s just a really, really fun song.

Ok, I’m going to say it: Colours is not Ayu’s best work. But there are some songs on there that really are her at her peak. The best song on the album is Merry-go-round but the second best in my opinion is Terminal. When I first heard Terminal, I immediately thought of a gay club full of shirtless men dancing around, intoxicated out of their minds. It’s just a really fun song that you wanted to blast on your way to the club or that you want to hear at 3AM when you’re at the club. There’s just so much energy in it. It’s really punchy.

FEMM – Everything they released this month 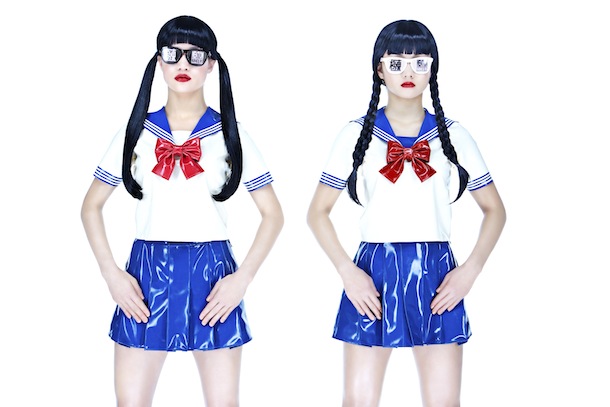 Personal Highlights:
Everything they do Yes most of these songs were released like four years ago and most people probably don’t even know it was released, probably not even Otsuka herself, but it was! This month!

More More (the video is so good too) 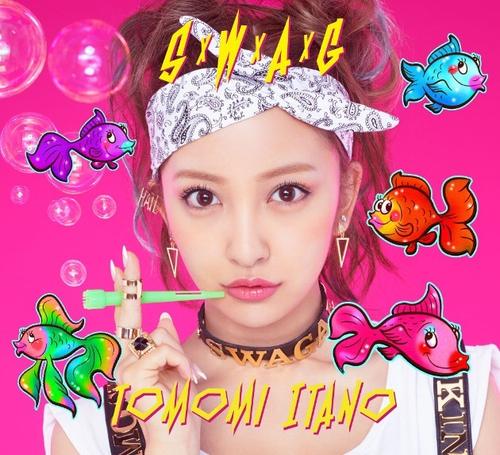 Her singles were so good, but she kind of took a way different direction with the new album songs.

The dog samples in BOW WOW

The tempo change in the chorus of Wanna be now

I’ve seen a lot of fans unhappy with the direction Ayu’s career has taken in the past few years but I enjoyed this album. It’s a little short, the PVs left a lot to be desired, but the songs are something interesting for her. I’m a sucker for (bad) dance music. 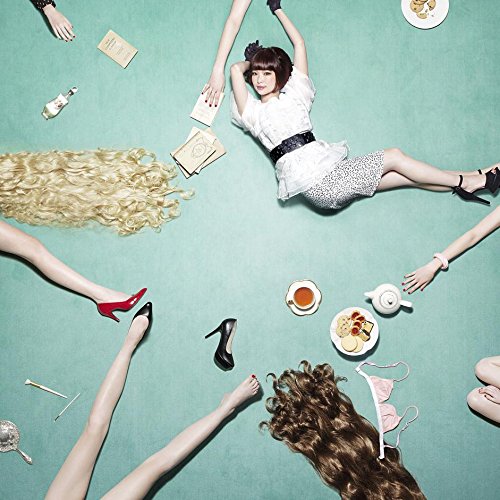 I have a thing for a lot of models-turned-singers because they usually have really good art direction. I can’t pick a specific favorite yet but they’re very mellow with great melodies.

The title track had slain me within the first 30 seconds of hearing it and the video was really good as well minus her hair. The coupling tracks have similar production so the sound is very cohesive throughout.

There was also Perfume’s “Cling Cling” this month, but that’s kind of a joke because 75% of the songs totally failed to deliver (although “Ijiwaru na Hello” is a hidden gem).

I have to say I enjoyed everything they released this month. They’re quickly climbing my list of favorite girl groups.  (see Ryan’s post above for video) I listened to this EP on a whim. I have a habit of getting albums based on how pretty or interesting their cover is. This single was no exception, I won’t lie.
My favorite from this wasn’t the lead song, but the b-side, “I Wanna NO feat. Toyamam Mirei”. Mirei was the bigger highlight of that song for me. However I have to say the titular song is really good too, more for SHUN than Lyu:Lyu but it’s a mixture of two different styles that you don’t hear too often.

I wasn’t going to get this because ANARCHY. But I heard people saying it was good and I wasn’t disappointed. I liked some songs more than others but it wasn’t an album that I regretted listening to.My faves off of this album are:

– Energy Drink: I could really dance to this, beats are so important to me in rap songs.

– Shake Dat Ass feat. AISHA (see Ronald’s post above for video): Apparently it was AISHA’s first time rapping and it was a good first attempt. She made the song for me but it’s not a bad song, the music video is just ridiculous.
– Moon Child feat. KOHH: Oh it surprised me with the opening being reggae. KOHH always delivers and he’s not bad here at all.
– Love Song feat. AISHA (see Ronald’s post above for audio): This song is a yes for me. Yet again because I love AISHA’s voice, especially her singing.

His album was everything from start to finish. It really is different from all of his previous hood music. Like right now Fuck Swag (see Ronald’s post above for video) is now my ringtone, that is how much of an impact this album has had on me. He took me to another level. One of my friends said she heard him shout out Shingo Nishinari on one of the songs. It’s a good thing he decided to put out this album before the other one.