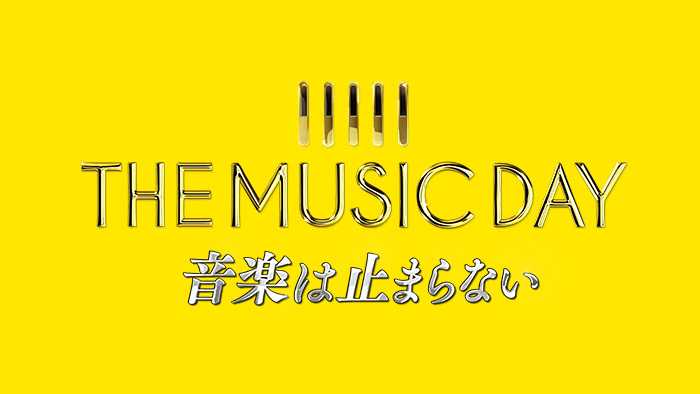 On July 3, the ninth edition of Nippon TV’s midyear music special, “THE MUSIC DAY”, will air from 3 PM to 10:54 PM JST. The theme of this year’s show is “Ongaku wa Tomaranai” (“Music doesn’t end”).

Sakurai Sho will serve as host for the show, just how he has in previous years. Before, he pulled double duty as host and as a member of Arashi, but that has now changed, and Sho believes that this change will allow him to devote himself more to being a better host, as opposed to also having to focus on his performance as well.

Sho will be joined by Nippon TV announcers Hatori Shinichi, Miura Asami, and Ichiki Rena, as well as Bakarhythm to assist in his hosting duties.

The first set of performers for “THE MUSIC DAY” has been revealed, and it includes Snow Man, along with 10 other Johnny’s groups. Official HIGE DANdism and Aimyon will also make their debut on the show this year. See who else is going to perform below!