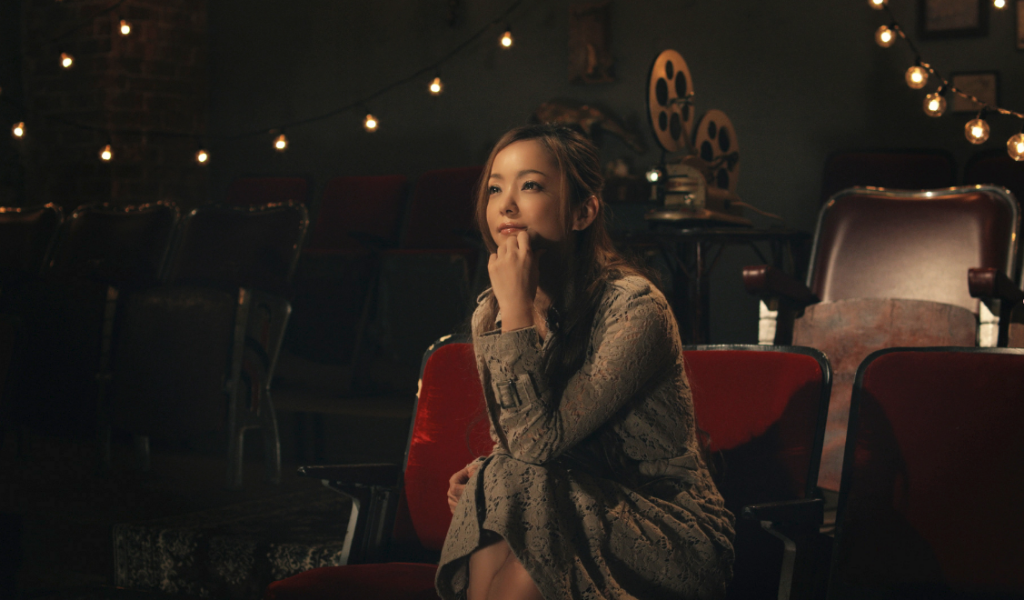 When Namie Amuro finally retired on September 16th, 2018 another set of upsetting news was waiting for the public. Amuro’s team informed fans that her official website, fan club (fan space), Facebook, and even YouTube would all be removed today on September 30th.

No specific reason was given for this, they only thanked fans for their immense support throughout the years.

Amuro’s official website is now just a simple white page with black text explaining that the services have been terminated. Members of Amuro’s fan space all got emails notifying them that all content would be removed.

Clicking on her Facebook page leads you to a screen saying that this page isn’t available right now, Facebook was her only official social media page. Her official online shop was closed too.

Originally, Amuro’s YouTube page was supposed to be included in this online purging but luckily there was a change of heart. Her YouTube page is still up right now, at the top there is a message saying that it will be reformulated on November 1st, 2018 with a brand new name!