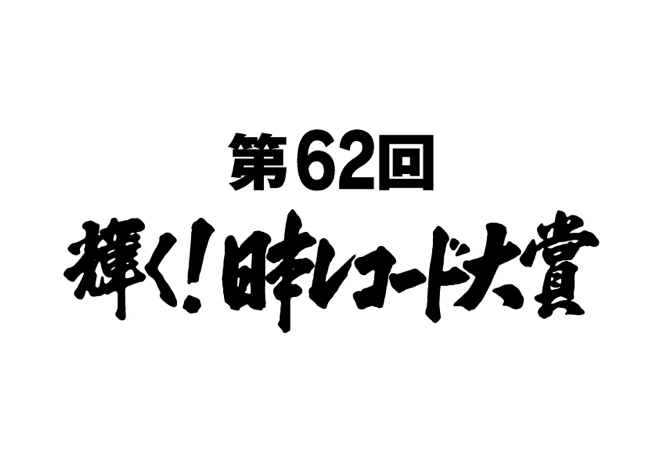 The show featured performances from the acts named above as well as performances by others such as Seiko Matsuda, Uru, and Arashi. Check out the full show after the jump!

Unfortunately due to time constraints, the show’s setlist will not be translated. It can be found here though.