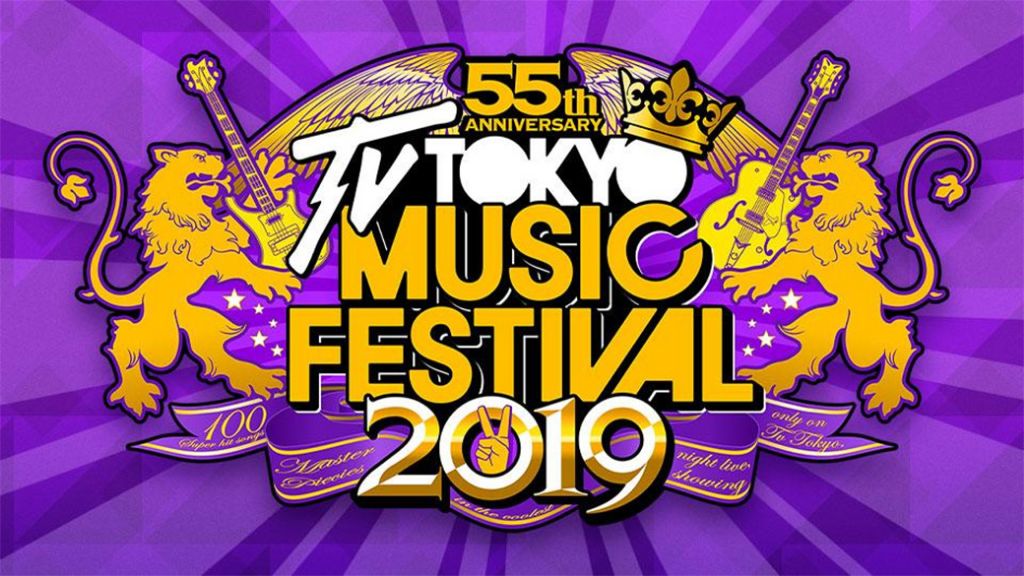 On June 26, TV Tokyo Music Festival 2019, this year’s edition of TV Tokyo’s mid-year music special will air. The show will start at 5:55 PM JST and end at 10:54 PM JST. TOKIO’s Kokubun Taichi, who has hosted the show during its entire six year run, will return as host this year. He’ll be joined by Hirosue Ryoko, who will be making her debut as music show host. TV Tokyo Music Festival 2019 is part of TV Tokyo’s 55th anniversary celebration.

The first and second sets of performers were recently revealed, and the list includes the likes of Koda Kumi, V6, Morning Musume. ’19, TRF, WANIMA, Kanjani8, Do As Infinity, and Suzuki Airi. See who else is performing below!