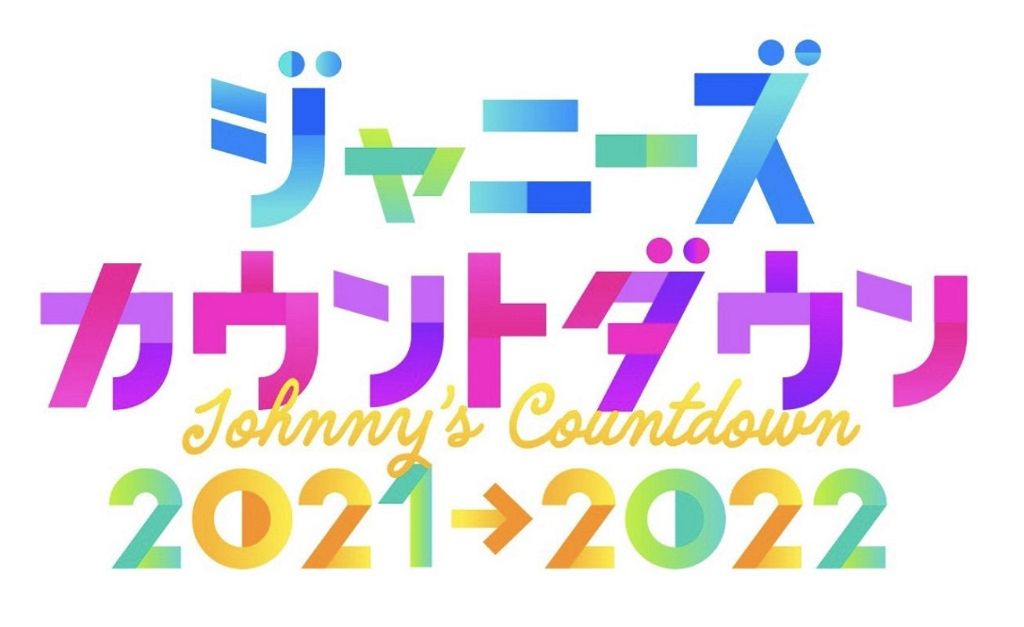 As the title of the show suggests, this year’s show returns to Tokyo Dome after not being there last year due to the COVID-19 pandemic.

See who else is performing below!