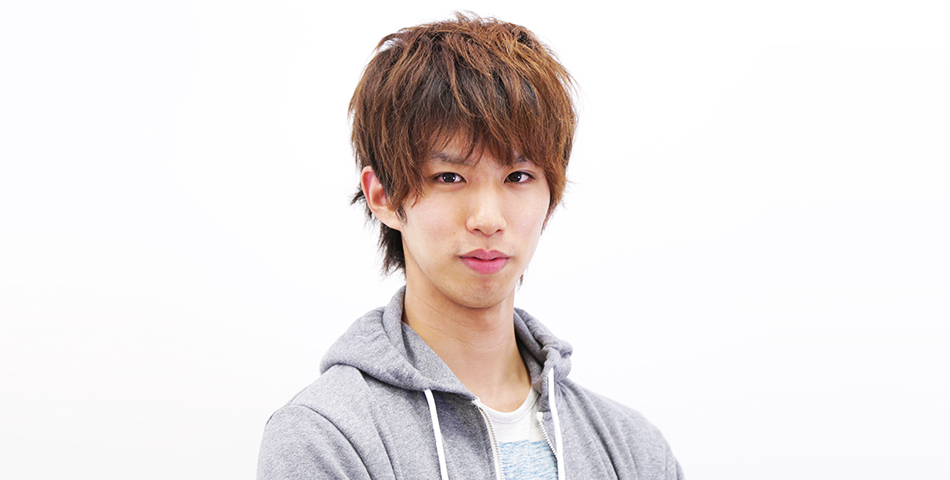 Hajime Syacho is the number one Youtube channel and personality in Japan.  For Japanese Youtube accounts he has the most subscribers with his total on the verge of surpassing 5 million, and has achieved over 3.5 billion views for all the videos on his channel. His content consists of typical Youtube fodder such as doing various “challenges”, trying different foods/aps/games, and so on.

The drama started when it was revealed that Hajime used to date fellow Youtube star and competitive eater Yuka Kinoshita. Like Hajime, Yuka is one of the biggest names in the Japanese Youtube scene with over 2.8 million subscribers. Hajime and Yuka dated for roughly half a year before breaking things off in February 2017. Another Youtuber called Mizunyan was holding a Twitcast (live streaming service for Twitter and Facebook) when Yuka called in, confirming the allegations that Hajime is a playboy who has been involved with multiple women. She was in tears as she tried to explain the entire situation.

News of the incident spread like wildfire prompting Hajime to upload a video (unmonetized) apologizing for the entire situation. In just one day the video has received over 6 million views. Hajime admitted that he was cheating and that someone slept over at his house, but was a bit wishy-washy in-regards to the allegations of multiple women being involved. Many people have been critical of Hajime due to his huge following consisting mainly of children and teenagers, which brought on other criticisms such as his fanclub “Hajime Mino”. The fanclub has an admission fee of 1,080 yen and an annual fee of 3,888 yen. Some critics feel that the pressure to join his fanclub is a big exploitation of his young fanbase.

Hajime’s first video since the apology is of him unboxing a large amount of fake plants, he then proceeds to decorate his car with all the fake plants. The video has already garnered 1.7 million views, 74k likes and 32k dislikes. His apology video can be seen below.