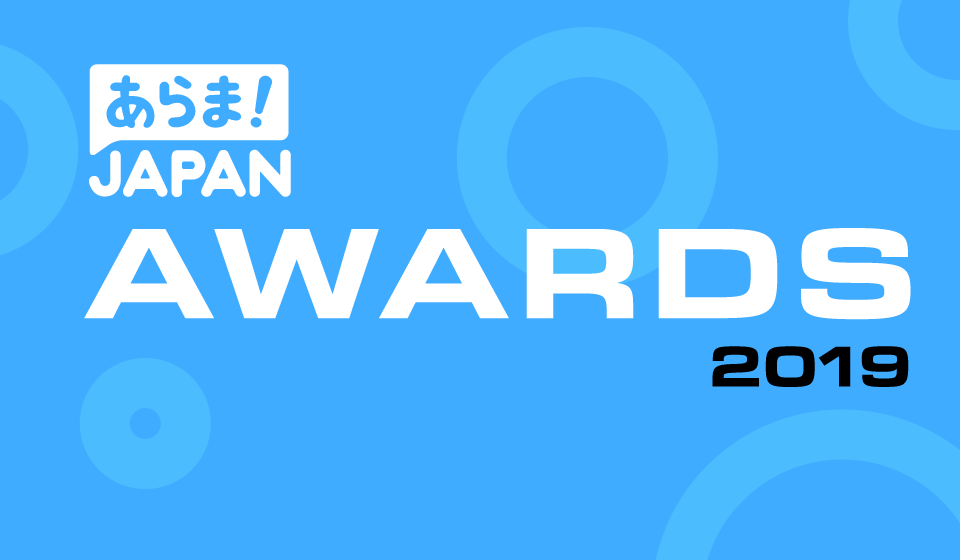 But since the 2010s are ending, we’re supersizing the show and celebrating the best of the decade as well!

The first step of this awards show is figuring out who will be nominated. That is where you guys come! Since you guys are picking the winners, you should also be picking who is in the running to win. We are asking that you fill out a survey, telling us your faves in various categories during the period of December 1, 2018 – November 30, 2019 (for the 2019 segment), as well as January 1, 2010 – November 30, 2019 (for the 2010s segment).

Voting during this round opens now and ends on Christmas, with the final nominees to be announced a few days later. Voting for the final round will commence after the announcement of the final nominees. Voting in every category is not mandatory. If you don’t want to vote in a certain category, feel free to skip it.

And remember: NO ARASHI, IN ANY CATEGORY, AT ALL! They have graduated from The Arama! Japan Awards. Any Arashi nominations will be declared void, according to the wishes of Arashi themselves.