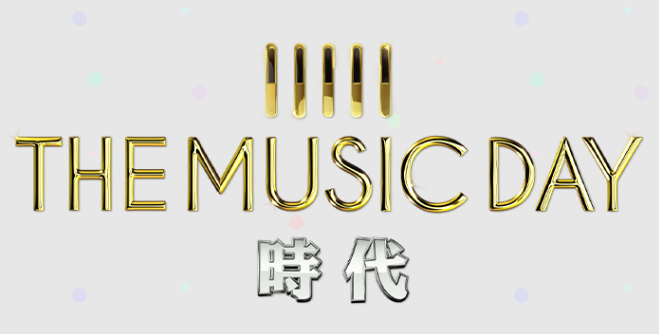 On July 6, the seventh edition of Nippon TV’s mid-year music special, “THE MUSIC DAY”, will air. This year’s show is subtitled “Jidai.” The show will start at 1:30 PM JST that day and end at 10:54 PM JST. Arashi’s Sakurai Sho will serve as host for the show, just how he has in previous years. He’ll be joined by Nippon TV announcers Hatori Shinichi and Miura Asami. In addition to airing in Japan, “THE MUSIC DAY 2019 ~Jidai~” will also air in seven Asian countries on the GEM tv channel.