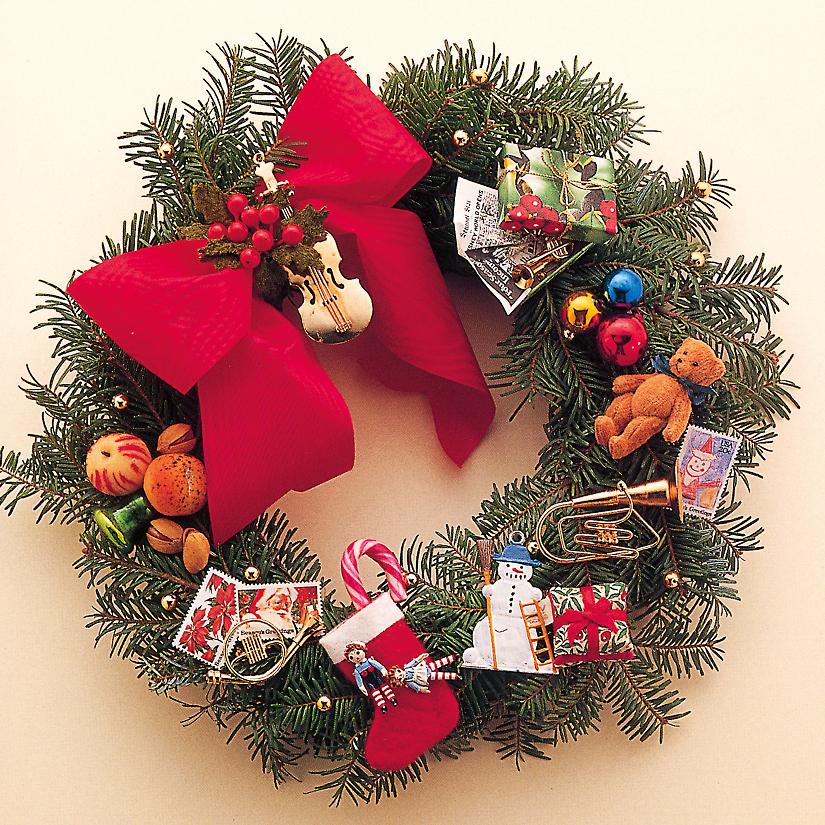 Hello AramaJapan readers!  This is the first of what might become a kind of seasonal feature, if there’s interest in this type of content.  To explain, a few of us on staff were talking about our favorite Japanese songs to listen to during this time of year and decided that it might be interesting to put together a set of recommendations.  So we’ve each selected 4-5 songs that we feel best represent the Christmas and Winter seasons and given some short blurbs about why we like them.

Of course, we’re also interested in hearing recommendations from all of you, since I think that everyone has a different type of music that they tend to enjoy during this season.  So please, feel free to post whatever songs you like in the comments to share with both us and everyone else who reads the site.

All of that said, venture below to discover exactly what those of us on staff find to be great songs to enjoy while we’re holed up for the winter.

A fairly unusual and unexpected collaboration that has managed to become one of my favorite songs to listen to during the Christmas season; the vocals from all three singers are on point and create a song within which old stylings meet new and mesh together in a very pleasant manner.  The covers of “Let It Snow Let It Snow Let It Snow” and “Have Yourself a Merry Little Christmas” that serve as the B-sides for this single are also very much worth checking out.

Of course I wasn’t going to get through this post without at least mentioning this band in some fashion.  :P  In all seriousness though, BUMP’s Christmas song is what I’d describe as traditional in sound (and aesthetic), but not so much when it comes to the lyrics; the song’s honestly kind of sad, in a way which is at odds with the happy, upbeat melody.  Still a good track, and one that I’ve found that I can especially relate to in the midst of hustle and bustle of the holidays.

Yamashita Tatsuro – My Gift To You

While most everyone probably knows of Yamashita Tatsuro’s ubiquitous “Christmas Eve”, which is easily the most popular Christmas song in Japan, not nearly as many probably know of this particular treat.  “My Gift To You” is sung wholly in English, and while this isn’t quite perfect, Tatsuro manages to provide a positively groovy holiday serenade that those who appreciate funk and soul won’t be able to resist.

For some reason, “Saa Kane wo Narase” (“Now, Ring The Bell”) has become inseparable from the idea of winter for me, and I expect that the that the backing choir might have at least a little bit to do with it.  This song just seems to carry warmth with it and is something that I enjoy listening to on the coldest winter nights.

This song is incredibly simple at its core, and yet has probably become the piece of music that I most associate with the falling of snow.  “Yasurageru Basho” (“Place of Peace”) is a song that I often have playing as I watch the stuff build up outside my window, toiling away as the world around me turns white.  The incredibly sweet and emotive vocals are a particular highlight of the track.

One of my quintessential Japanese Christmas songs, and one of the select few I can actually listen to year-round. It’s a very relaxing and soothing song, perfect for the holiday season.

Utada Hikaru Single Collection Vol. 2 might have received mixed reviews, but I find this song to be among her best ballads. I love the simplicity. What I said for CHAIN also applies to this song too.

Gloomy music like this just screams winter. To me this is the musical embodiment of slowly being buried by snow then freezing to death (I mean this in a good way).

The instrumental sounds like something from a early 90′s action B movie. How many other Christmas songs fit that description??????

J-electro is a genre I tend to give more attention to during the colder seasons, not sure why. This remix has been a fave of mine for many years now. Love how it still has the drum and bass sound without getting too chaotic.

I was a HUGE DOUBLE stan back in the day. This is one of my favorites of hers. It shows a softer, more romantic side of her that is perfect for the colder part of the year. The little bell parts are a nice wintry touch.

This one actually came out the same year as DOUBLE’s “Nokoribi -eternal BED-”, 2007. This song was the CM song for the department store PARCO that Christmas season. Crystal was in the CM too. It’s just a nice, fun festive song for the holiday season. There’s a JAZZTRONIK remix for this song that is basically the super festive version. I actually like it more than the original. It’s jazzier, more upbeat, and has a choir in it.

This is THE holiday part song! It’s so fun, so upbeat, and Yuna sounds great on here. If the video looks like a GAP ad, it’s because it was the 2008 Christmas ad for GAP Japan. When I think of this song, I think her talking about how she goes to clubs to party with her friends and not to get laid.

I could not make a list of this sort without including one of Ayu’s classic winter ballads. The is a sad song because sometimes the end of the year is sad. Breakups in the winter can be bad because you’re basically left outside alone in the cold.

This is one of my favorite of Utada’s English songs. Especially because of this beautiful instrumental which is by Ryuichi Sakamoto.

I feel like this is an unforgettable Namie song, not only are her vocals gentle, the melody is relaxing. This is a song that I can see lovers cuddling to infront of a fireplace during the winter season.

I absolutely love this song by Shouta, it was actually one of his biggest songs before he quit making music. Now he’s back as a seiyuu so most people associate this song with Uta no Prince-sama’s Ai Mikaze who he voices. This is my absolute favorite Japanese winter songs, espeically because of his voice.

It wouldn’t be right if I left this out, it’s the Japanese cover of Wham’s Last Christmas by EXILE. Out of all the Japanese versions of Last Christmas, this is my favorite. Nothing is better than hearing ATSUSHI’s singing voice and the essence of the song has been retained as well.

Why not add in a Johnnys’ Christmas song, KAT-TUN was one of my favorite groups back when I first got into J-music. It’s a song about lost love during Christmas time. It also goes to show that idols can have deep and diverse songs.