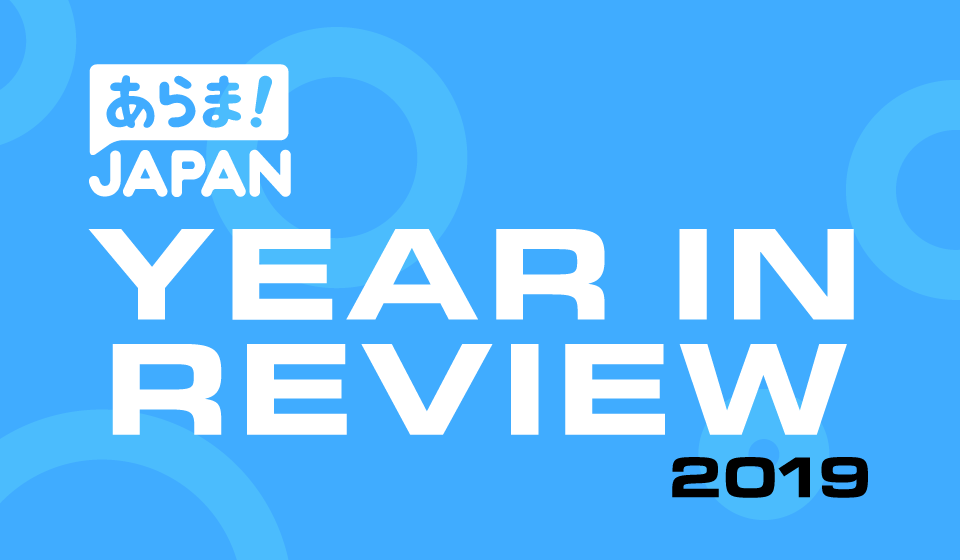 In 2019, Japan entered a new timeline of its history: Reiwa era. Considering the Japanese music industry witnessed a significant turnover since the second half of the decade (which coincided with the tail end of the Heisei era), it was expected to witness at some point some breakthrough on its entertainment industry scene. Among the most trending names of this generation were Aimyon and Kenshi Yonezu. These breakthrough artist were one of the few names managing to make for themselves an outstanding place regularly at the top of charts, especially streaming.
So are they in position to be considered “Reiwa’s King and Queen?” This topic came back among the top chart releases & Open Post articles’ comment section consistently enough to reveal a meaningful interest from the Western J-music fandom for that discourse. Regardless of anyone’s stance on that topic (whether their domination on charts provides them credential to claim any King/Queen status, if that denomination is too outdated or unfitting for this new gen, etc.) it’s nonetheless remarkable to witness the Western JPop fandom being back at passionately debating about current phenomenon happening in the Japanese music industry. Passion is back!! and I’m personally looking forward to the Reiwa era to bring in eventful acts to shake up an industry that has been dormant for too much long.

Album of the year: Perfume the Best “P Cubed”

I’ll never cease to applaud the longevity of this group whose proficiency is not to be questioned anymore. We have a girl group of women in their 30s, still going after more than a decade of activity, and that is more successful than it ever was – that alone is an outstanding achievement among the Japanese industry, with its bias regarding female entertainer past their 30s.
I personally witnessed their domination on the Japanese female music scene during my stay Japan and they were EVERYWHERE.  Despite ongoing rumor of disbandment (which might be the consequence of an equally ongoing disinterest of some fringe of their international fans in regard of an arguable downgrade of their music quality through the last years) the band kept being STRONG and achieving significant milestones (Coachella 2019, North America + Asia tour). Hopefully, 2020 will showcase a new era of ongoing success for the band!

After a hospitalization scare and considering his old age, it was obvious Johnny Kitagawa death was imminent, so no big surprise there. And I would lie if I said that I didn’t breathe a sigh of relief that one less pedophile wasn’t walking on this planet anymore.
That being said, what has been the most interesting to witness was the overall defensiveness regarding a convicted pedophile who happened to be a staple of Japanese music / entertainment industry. It led me to wonder about the cultural weight and emotional liability that entertainment industry held among the J-music fandom.
Is artistry a blinding shield dismissing the human behind the art from their deeds? Why are some people are so prone to dismiss the sleazy reality (see ‘child abuse’) that surrounds YOUNG, vulnerable & idolized individuals and the literal human sacrifice it took to build that empire (Johnny trainees were the main victims of Kitagawa and some resorted to kill themselves)? Is our entertainment SO MUCH important we’re willing to bear with its capitalization of the physical, emotion, sexual abuse of individuals?
If anything, I’m grateful Kitagawa’s death put this sensitive issue on the table and nudged people into considering that their source of entertainment may come with a price. It was about time the inherent toxicity of Johnny idol culture had to be discussed.

It’s been a long time since I listened to an album telling such a peculiar journey. Nariaki Okuburo already caught my attention with his debut album (“Bunhira no Natsu”) but this time, it never feels contrived (which is something I had to reproach to his first album) and this album shines with its ecclectic-ness, all the while being very homogeneous and coherent as a while. The 12 tracks smoothly flow out and put your whole mind through an endearing ambiance-verse, sometimes jazzy (“Night Out”), sometimes groovy (“New Kid”), tropicalish (“Three Day Girl”), and surprisingly bluntly rap (“Tohji’s Rap”)… At only a few days away of the end, this album definitely feel like a last-minute blessing. Happy New Year!!