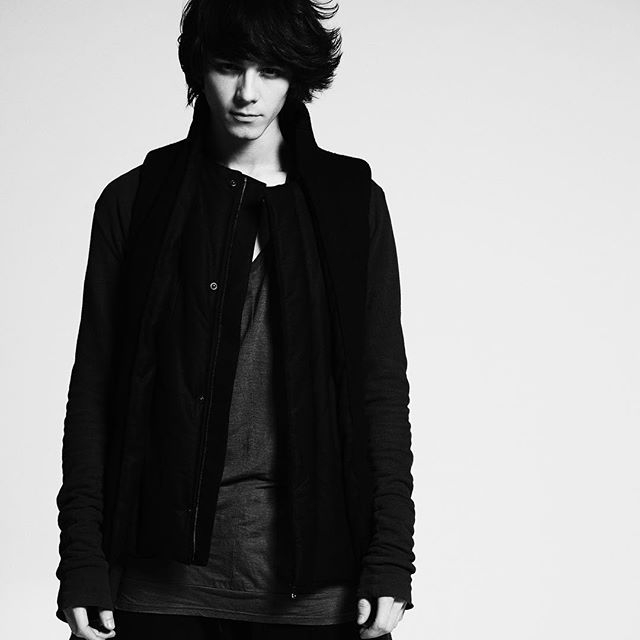 Hasawa: Remember when you foresaw the (alleged) disbandment of VANIRU? [NA: During a previous informal chat, Thomas and I talked about some new & upcoming Visual Kei bands and I told him about VANIRU, which was, in my opinion, one of the most interesting and promising Visual Kei band of their league. Thomas immediately toned down my enthusiasm saying this band wouldn’t last long]. How did you know this act would be short-lived? What can’t work in the Visual Kei scene in the long run and why?

Thomas: To be honest, I never considered them as a Visual kei band. You know, being Visual Kei doesn’t mean necessary wearing costumes and make-up or having any concept. More than everything it means being a part of the scene, that include being in VK magazines, playing in VK venues with other known VK bands. And that’s not the case of VANIRU. They look VK, they sound VK, but they are not part of the VK scene, and from my experience, unfortunately, not so many bands make it without fitting in a case here in Japan. Especially if you’re a “VK lookalike” band that don’t play in front of VK fans…
Besides, there are not many ‘units’ (bands composed of 2 people as opposed to bands), that are doing well actually. Sure there are few exceptions of pretty successful units, but most of the time the most successful acts in the Visual Kei scene are bands. Also, [regarding VANIRU] I wasn’t really feeling their musical style.

Hasawa: …so it was just your intuition?

Thomas : At the beginning yes – from my experience. Few months after our chat, I stumbled upon a video of LEONEIL [NA: VANIRU’s singer] doing an interview that surprised me a lot. His overall behavior was very lofty and nonchalant. He was barely talking, and when he did, it was in English. This is not a good attitude to have. Japanese people like when people talk about their work.
Also I found their lyrics pretty embarrassing; this whole “Andromeda“, “Eros” schtick… The way they handled all of it wasn’t very convincing. And Buck-Tick did it better since the 80s so it would be difficult for anyone to live up to them.

Hasawa: Fair enough, for having given a listen to Buck-Tick music I stick with thinking that VANIRU was different and unique. I really didn’t get into Buck-Tick music while VANIRU’s “Masquerade of Cosmic” album was one of the most fascinating pieces I listened to in a while. 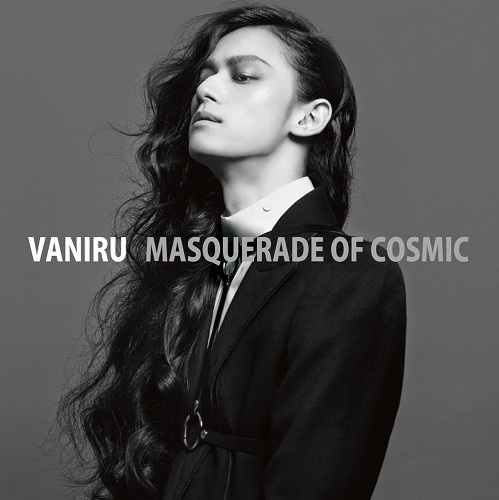 LEONEIL on the cover of “Masquerade of Cosmic”

Hasawa: ADAMS [NA : a japanese electro-rock unit composed of ADAM and Shota Yokoyama capitalizing on portraying (homo)sexual ambiguity and ‘explicit’ lyrics] was also capitalizing on this whole “androgynous” and “ambiguous sexuality” imagery as well, and yet they managed to have their fair share of success.

Thomas: No. I don’t think so.
From my experience, VANIRU’s music just could not work, or at least, get attention (and thus money) from a sufficient amount of people. Just listen to bands who tried doing the same kind of music: they were either very niche, but it worked out because it was at a long time ago when people where putting much more money into music, either it didn’t work at all. Actually, VANIRU had too many factors working against them. I’m not saying the unit or their music is bad, only that it would be difficult for them to get bigger, and consequently to last long. 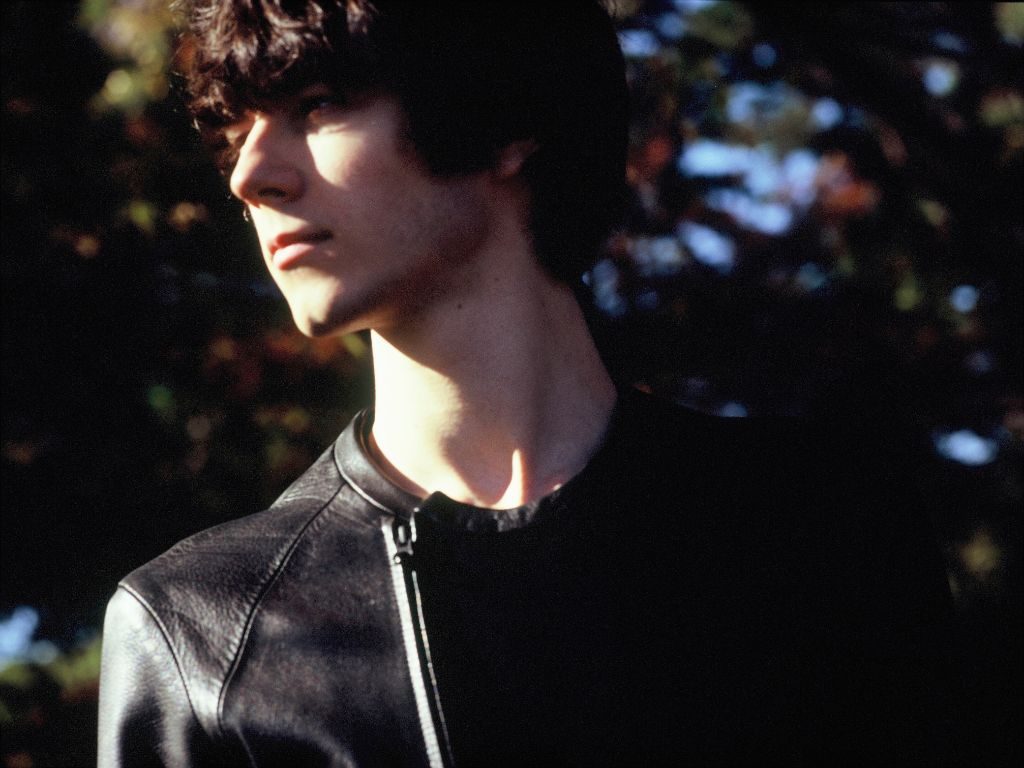 “Nowadays, being Visual Kei doesn’t mean necessary wearing costumes and make-up or having any concept.
More than everything, it means being a part of the scene“

Hasawa: So, in your opinion, what’s the next big thing coming in the Japanese music industry?

Thomas : In short-term and musically speaking, I’m a bit pessimistic. But from a creative point of view, and even if I don’t know that much about this scene, “chika Idol“ could be the next big thing to come.

Thomas : BABYMETAL is everything but underground.

Hasawa: Do you feel like metal heads who enjoy their music can’t grasp that BABYMETAL is actually a manufactured mainstream idol band?

Thomas : I feel nothing since I don’t care at all.
BABYMETAL has never been independent to begin with. They’ve been manufactured from the start. In Japan, people who listen to metal will listen to stuff they enjoy listening to without asking any question. They are less strict than Westerners when it comes to this kind of stuff.

I think it’s really a matter of age as well. When you’re a teen, you want to have your thing. You don’t want to be like everyone else. And I understand it since I was like that. You don’t want them to get money, you want them to release few CDs and be the only one to have them… But there is a moment when you have to stop having this silly attitude because, by wanting all of your favorite bands to keep it lowkey and ‘authentic’, you’ll end up killing them. There is a point that if the band is not getting bigger, for example being signed by a major and having a producer -especially in Japan- they will die.

But to be more accurate, “chika idol” is just the indie scene of idols. There is a creativity and diversity within this scene that could be found 10 years ago in the Visual Kei scene. This is an emerging movement, thus it is much more prolific than a scene [Visual Kei] that appeared 30 years ago.

Hasawa: Any advice for Arama readers aspiring to have a career in Japan?

Thomas: A bunch of foreigners have achieved a successful career in Japan despite being pretty ordinary. Some of them don’t even speak Japanese. They just got lucky.
If you want to make it in the Japanese entertainment industry, there is room for it (but even more for haafu, let’s be honest). But be prepared to work your ass off. Japan doesn’t need to bring foreigners in ; be conscious that you are not essential to this industry which is, by essence, very local. People have only allowed you visibility within their space.

When in Rome, do as the Romans do. Accept the Japanese way of functioning. Their industry, their rules.

Be realistic. Learn Japanese wholeheartedly.
I, myself, am just a very ordinary guy who got enough passion and put enough work towards it to make a career in the Japanese Visual Kei and artistic scene.

A big THANK YOU to Thomas for according me this interview!!
You can follow him on Instagram! https://www.instagram.com/seon_thomas/

/Special thanks to Debbie Lu, Miho Kokuma and models.com for the photography!