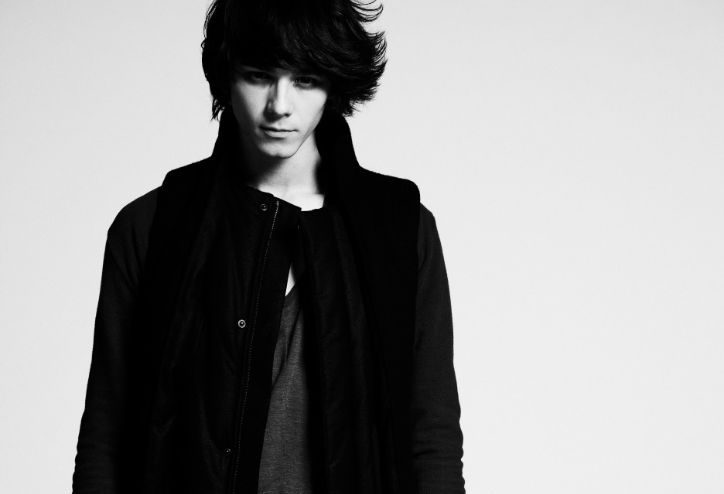 Hasawa: Let’s consider the music industry in Japan on a larger scale and talk about foreign music. What’s the impact of Western music in Japan? Is it doing well. I know Japan loves French artists. Has any one of them got a breakthrough there lately?

Thomas: For the moment, the only foreign artists who are making it in Japan are Americans and Koreans. Around the same time, a cultural movement appeared that I call the “iPhone Phenomenon”.

Back in the days, us, foreigners, were amazed by the Japanese cellphones, called « keitai denwa » [NA: Japanese flip phone] in Japan. You could rotate their display in different ways, they had a good camera, TV, and so on… Some of them even incorporated a video projector! But when the first iPhone came out in Japan, most of the Japanese dropped their Japanese phones for brand new iPhones. Currently, with the rise of social medias and applications, especially LINE, it became really rare to see a Japanese with a ‘Japanese cellphone’. 70% of them use an iPhone now… Only two of my friends own one now. Most of people who still own one, use it for their work. This is different here in France where there is a fairer share of phone device between iPhone and Android.

Around the same time, every subculture was slowly smoothed out by a new universal standard. This is particularly notable in fashion.
Before, Tokyo was fragmented by a bunch of different and distinct fashion areas. You could easily distinguish someone who was coming from Harajuku or from Shibuya. Now, alternatively to what happened among the phone devices with the supremacy of the iPhone, all fashion styles from all there districts smoothed into one single style. You can see Harajuku style in any other districts now since Shibuya, Omotesando and Harajuku practically fused into just one district. I barely see Lolitas anymore, and Gyaru are not as extreme as before.

Hasawa: Yes, this “smoothening” of the Japanese fashion scene resonates with the discontinuation of FRUiTS magazine. “There are no cool kids anymore” in Japan…

Thomas: This international  “cultural smoothening” that ensued from globalization definitively made Japan lose its exoticism. The cultural uniqueness of Japan is waning.

But maybe it’s working out for Japanese youngsters who are getting a lot of fun from this cultural overturn. I’m only talking from my foreigner point of view. There are less differences between Western and Japanese fashion trends and subcultures. Japanese fashionistas on Instagram look exactly like American fashionistas on Instagram. Everyone looks the same now. Even Gyaru are now inspired by American celebs such as Rihanna, Lady Gaga and Beyoncé.

Hasawa: Do you think this “iPhone Phenomenon” is only affecting Japanese fashion?

Thomas: Not only into fashion, but I think this where those influential American singers are accountable for. 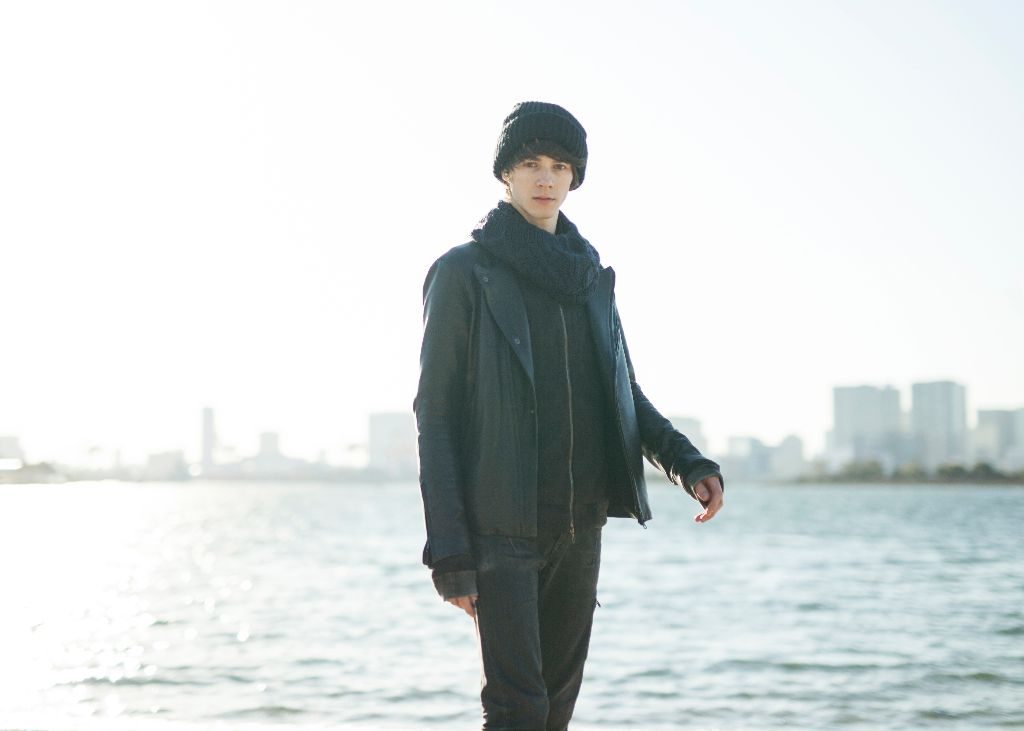 “There are less differences between Western and Japanese fashion trends and subcultures.
Everyone is looking the same now.”

Hasawa: Regarding this report which observed a growth in the Japanese music industry in 2016, did you note an increase of concert attendance?

Thomas: I have absolutely no idea who she is…Never heard about her *grabs his phone and Googles her name* Hughh…. I am really not into pop music… These days I mainly listen to old bands from the UK and the US *finds out the Google results* Oh OK, I think I see who she is. From what I’ve heard of her, she seems to be pretty popular among teenagers and young adults. The music industry is very segmented in Japan.

Hasawa: Do you even watch TV…? What’s your opinion about the Enon/Becky scandal?

Thomas: This is hard to judge since this situation is very Japanese. In the “Geinokai” (TV celebrities/entertainer milieu ; “Geino“: spectacle) there are implicit codes and taboos to respect. Having an extra marital affair is one of the biggest taboo. I think the 3 most serious taboos are: money embezzlement, drugs, and extra marital affairs.

Hasawa: There have been a whole debate whether or not there was a gender bias against Becky since her career took a bigger toll than Enon’s.

Thomas: There is a working class difference. Becky had the treatment for “Geinojin” (celebrities).

Hasawa: But isn’t Enon a “celebrity” as well? How this man who is a singer not considered a geinojin?

Thomas: No, he’s a musician. This is not the same kind of agency (a geinojin is in a “geino jimusho“) or the same professional structure. As a singer, yes, he is a celebrity, but his status is of a musician and not a TV personality, which confers to him a different ‘label’ than Becky’s. When you work on TV, you have responsibilities. You can’t project a negative image, which is logic.

Hasawa: One of the thing that is really paradoxical within the entertainment industry is how cheating scandals are so severely judged, yet seem so common…

Thomas: I don’t know… This is not my scene. They don’t have the same rules…

End of the first part of the interview.

Part 2 coming soon!
We’ll be talking about the Japanese modelling industry and the up and coming acts of the J-music scene – Stay tuned!!

/Special thanks to Debbie Lu and Miho Kokuma for the photography!