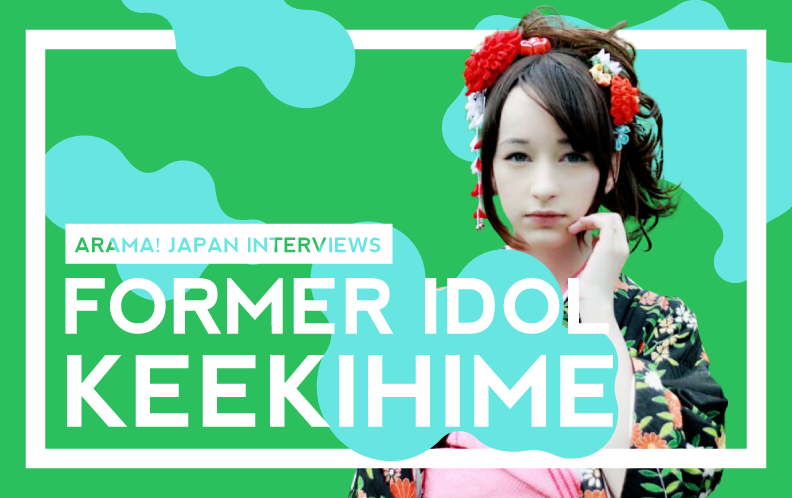 How intense was your schedule and how did you cope with it?

At the beginning, it was very harsh because we had tons of lessons and I wasn’t used to it yet. My body was very stiff and I couldn’t handle the food and stress well so I got sick a lot. The start was pretty difficult for me. After a while, it calmed down, and we started performing but only 1-3 times a week. Later on, we started performing EVERY DAY, from morning till ~22:00.

For example a schedule that would end a bit early would be like:

Usually, it was super intense. Me and the other members were always super exhausted and tired backstage, not talking much because we saved our energy. We also didn’t have dance lessons anymore except when we got new songs, because we performed so much. One week I got sicker and sicker and one day I had fever around 40° and felt super awful, but I still performed 3 times a day while taking medicine and fainting after performing. On stage, it is UNBELIEVABLY HOT. So, with a 40° fever, can you imagine how I must have felt?

With such an intense schedule, and everyone around you working hard, you feel a strong pressure of not being able to take a break. You gotta give 100% all the time. Actually, during my years of being an idol, there wasn’t even one time where I took a day off. When I was sick, or really depressed, at anytime, I did my job. But this made me so much stronger and gave me a lot of discipline.

Idol fans often say that being an idol is often a stepping stone to a solo career. Many former idols have gone on to be actresses or singers. Did you consider this a long term job or did you also see it as a stepping stone? What about your pairs?

I considered it as a long term job. I went solo because I pretty much had no other choice but I originally planned to stay in Tone Jewel for a long time. My other members never said anything about wanting to go solo, but I also don’t think they wanted to do it for more than 3 years.

Takimura Sana (2nd gen) actually is now under a different agency, planning to continue her idol career I think. After Tone Jewel she also had her own idol group with her bestie for a few months. She was also in an idol group from her school (its a music school with an idol-course. Kana and Riko also are from that school and were in that idol group, its called SO.ON). Sakura Kana (1st gen) is working a normal job and not planning to go back to the idol business, as far as I know. And Kayama Riko (1st gen), after leaving the group she continued broadcasting like 20 hours a day on Nico Nico like she originally was. She just graduated school and she made an independent circle to release music. But its not really a main job, just a hobby.

Do you still keep in contact with your former group mates?

I would like to, but they don’t use Skype, only LINE. Since I came back to Austria I can’t use my Japanese phone and on my new one I cannot use LINE. But I check their Twitter everyday and we are on good terms! We made promises to hang out when I come back to Japan. When I was still in Japan but already left Tone Jewel, we kept contact and met up sometimes. Especially with Kana, because I worked with her the longest, we went through many difficult situations together so our friendship is something pretty special and important to me.

If you could change anything about your time as an idol, what would it be?

I wouldn’t have auditioned at all. I wouldn’t have become an idol in the first place. I am very thankful for the experience, I think it made me much stronger and a better person in some ways, but I sadly have to say that it damaged my mental health and my self confidence quite a lot. I wouldn’t say I regret it, but I would have chosen a different way for my life, I think.

How has your image of the idol industry changed?

I didn’t really have a specific image of it to begin with. I was just supporting my favourite idols without thinking about the whole industry too much. But now I have a clear image. It is something unique where you can learn a lot for life. There are many sad and shocking things for an idol in the background, but when you do it right, then you can make many people and maybe even yourself really happy.

While the idols just sincerely want to dance, sing and have fun and talk with fans, the agencies and record labels however are pretty much only after the money. Everything they do is to make more money. Every choice, every move. But I can’t blame them, its their job, I guess. It’s just sad when you do something because its your passion, but the people around you are in it for the money. 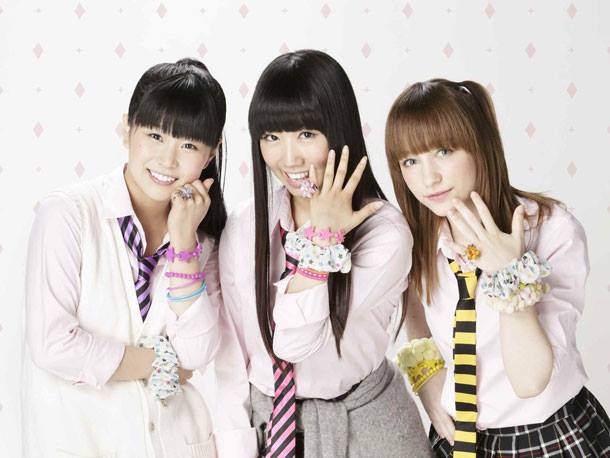 What advice would you have for aspiring idols? Where will you go from here? Do you think you will ever return to the Japanese entertainment industry?

For aspiring idols who are NOT Japanese, I’d like you to really think about what you want to do with your life and if becoming an idol would really benefit you. Being on stage while being supported by tons of men, getting your own songs and cute outfits and presents from your fans; it is very tempting. But try thinking of something that you want to do with your life that will benefit you more. If you still want to do it, then go ahead and try. The chance that you will be as successful as AKB48 is like 0.01% or even less.

Learn the language. Practice the dances to J-pop songs beforehand. Singing isn’t that important but useful. Know your talents. Singing and dancing isn’t enough. Find something special about yourself, a talent, something personality-wise or the way you dress/your make-up. You have to stand out.

And something that is extremely important: discipline. It’s not gonna be easy. You will get a lot of hate for no reason (and sometimes for a reason), you have to perform and smile even when you feel awful, the world is gonna feel super unfair to you, but you gotta get yourself together and do your job. Take it seriously.

For me, I always wanted to be able to make a living from my art. I am starting to work in a hotel in my hometown on the 1st September, I’ll just work like any other normal person, trying to survive. While doing that, I will try to sell my art, and maybe one day I can live from that. I definitely won’t return to the Japanese entertainment industry, but I am hoping to go back to Japan ASAP.

Thank you very much for asking me to do this interview, I hope I could give people an interesting aspect and answer the questions well. If there are any other questions I am always there to answer them on my Tumblr, Twitter or Facebook.

Find Keekihime around the Web