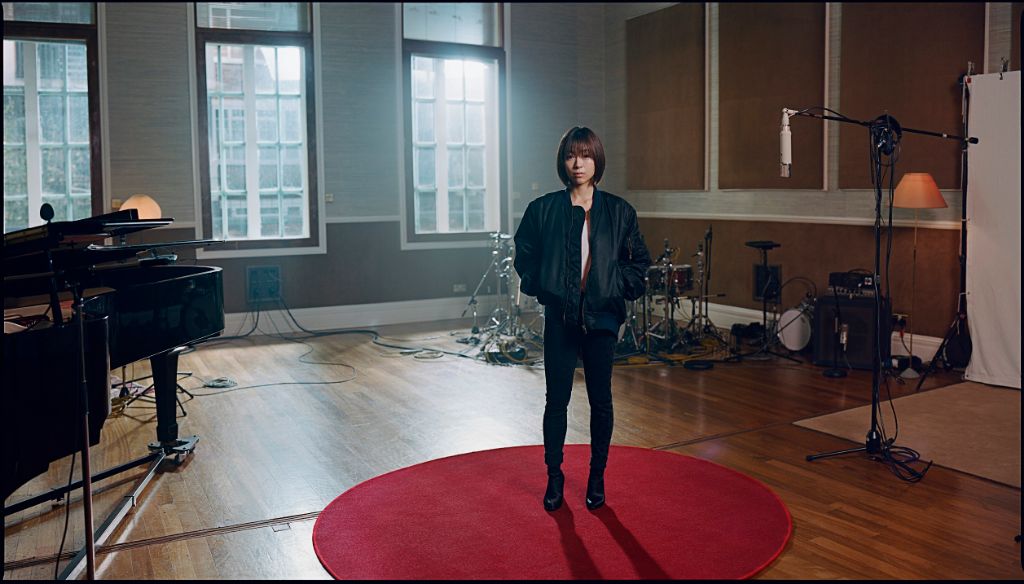 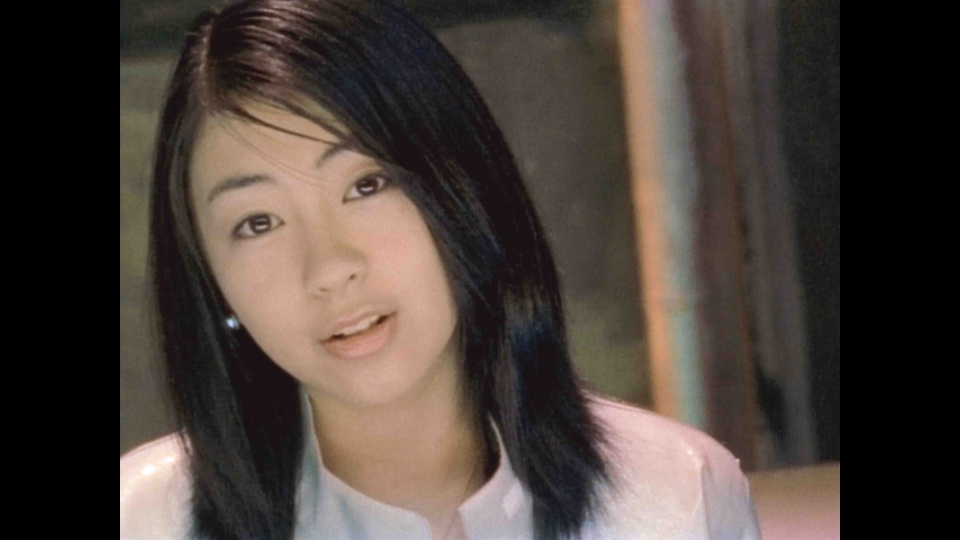 As with many other people in this community, Utada Hikaru served as my gateway drug into the world of Japanese pop. At the tender age of 7 I fell in love with her now classic opening theme song for Kingdom Hearts, Simple and Clean. I was obsessed with that song for years, but didn’t really have access to the internet at that age beyond neopets.

This meant I couldn’t fully appreciate Ms. Hikki’s full discography just yet, but I would listen to Simple and Clean on repeat for hours on the blank CD onto which I burned that song and only that song. Fast forward about 3 or 4 years and I was finally granted full range of the world wide web. One of the first things I have a distinct memory of doing was searching Utada’s name into Google and YouTube and was in awe of what I found. Not only was I able to finally listen to more of her hits, Traveling quickly became my new addiction, but my eyes were suddenly opened to the rest of the world of J-pop outside anime and JRPG theme songs.

It’s pretty safe to say that without Utada Hikaru and her music, my life would be drastically different (maybe for the better but we won’t go there). P.S. Yes this IS the same Brett that Utada dragged responded to on twitter regarding her sexual orientation. Nothing but respect for MY LGBTQ+ queen.

The first time I was exposed to Hikki was with Kingdom Hearts, but I didn’t really care for the game so at the time her theme did nothing for me. She soon entered my world with the release of her “EXODUS” album. “Devil Inside” made a huge impression on me, there was something distinct about it and I just thought the song sounded so COOL. The MV for You Make Me Want To Be A Man was another highlight, visuals reminded me of Bjork and I was obsessed.

During those years I was rapidly getting into J-pop, so when “ULTRA BLUE” came out that was a big moment as it was her first Japanese album to come out since I started to follow the scene. Cover, booklet, and of course the songs I love pretty much everything about the album. “COLORS” is still one my favorite Hikki songs of all time. The composition is so special, the synthesizers with the violin & cello sections still captivate me.

It’s weird to think how different the Japanese music landscape would be without her. I’m glad that she’s been able to share her art, on her own terms, with so many people around the world. 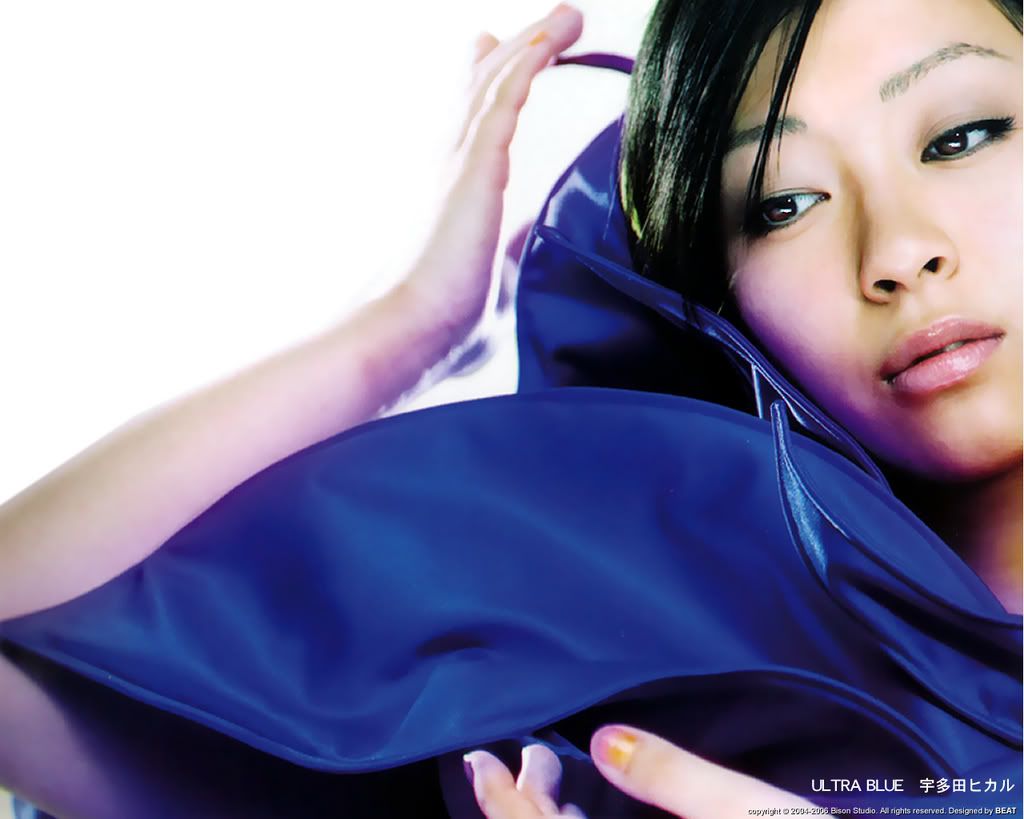 “I want to listen to Utada Hikaru so badly right now”

I wrote this in my diary in March of 2006, my junior year of high school. Exodus had come out a year and half prior, but I wasn’t ready for it. I was only a sophomore. I was insufferable, as most teens are, and shunned most pop-adjacent media in the elusive pursuit of cool. My best friend at the time kept trying to put me onto this girl named Utada or something, but I was not having it. I didn’t even play Kingdom Hearts. I wasn’t with that nerd stuff. Somehow an Exodus track ended up one of the mix CDs we would trade back and forth.

The first few seconds of “Devil Inside” grabbed on to my ears and made me listen to what this girl had to say. I don’t know, maybe I felt at that time as an adolescent girl growing into myself, that there was something rebellious in me too. There was something so interesting about her voice, her trademark vibrato. Whatever it was, it was captivating, and from then on I was possessed.

I devoured her discography, kept up with her latest releases, and watched hours of her live concert footage wishing I was there too. When she announced her hiatus, I thought I would never get to see her live. And I still haven’t! But even if I never do, her music has changed my life immeasurably. She was one of the first artists who I would appreciate not just for their singing, but their songwriting, production, and arrangement. She gave me an appreciation of poetry and introspective pop. She told me to “Keep Tryin’” even when I wanted to give up. She cured my aversion to puppets in “Goodbye Happiness”. She has an understanding of melody and composition that goes straight for your heart. She is that girl.

It’s hard for me to pinpoint favorites or rank her work as she is so prolific and has so many amazing, classic songs, but one of the tracks that I wore out til the wheels fell off was “Letters”. I watched the performance from Utada United 2006 on repeat. The desperation in her voice, sweat cementing that iconic bob to her face, while she stands literally in the eye of the stage dressed in devil red. All this in leather gauchos. Sensational.