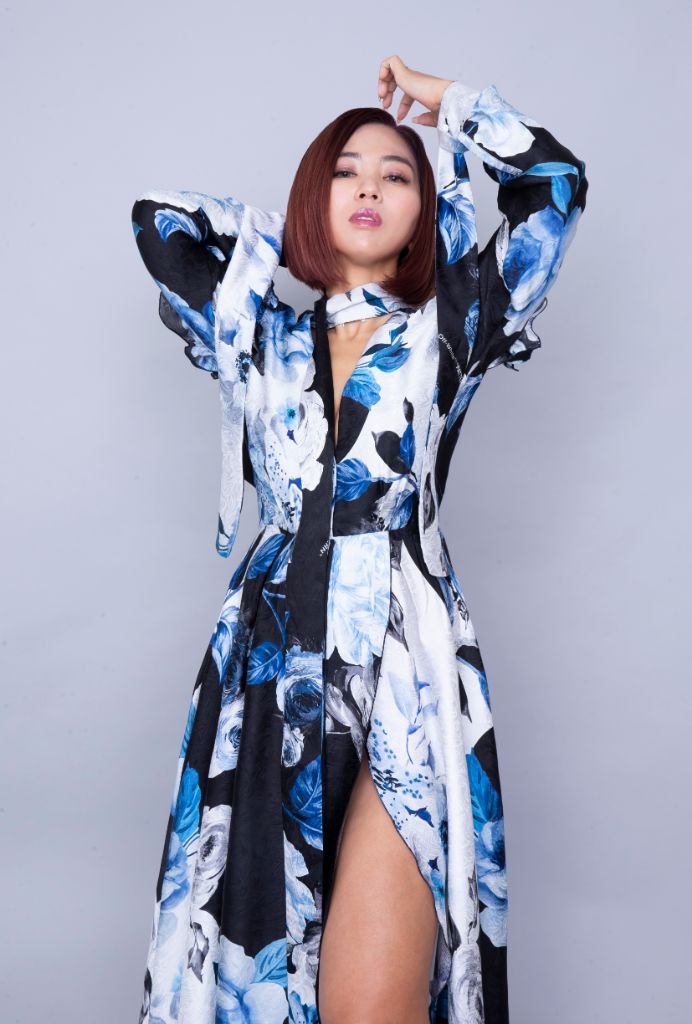 Last month, the Asian pop culture festival Otakon was held in Washington, D.C. One of the event’s featured guest was MINMI. Arama! Japan was able to interview her during this time. Check out our interview with her below!

What made you want to perform at Otakon?

The timing was good for me to start actitivies overseas. Also, I wanted to reconfirm the popularity of “Samurai Champloo” during its 15th anniversary. My song “Shiki no Uta” was the ending theme for the anime. Nujabes arranged the song and I wanted to pay tribute to him on stage at the tribute concert this event had for him.

You’ve gone to the Caribbean many times during your career to work on your music. Did you have any fear when you did this?

There was none at all.

On your 2018 album, “Identity”, you covered Drake’s “Passionfruit.” What made you want to do that?

I listen to Drake a lot, and I really enjoyed the melody of the song.

Also on that album, you mixed in Afrobeats. What made you want to add in this sound?

The album expresses my identity with every genre, and I wanted to take in an unprecedented sound. I had heard Afrobeats and liked it and thought to include it.

You’ve done many collaborations during the course of your career. Do you have a personal favorite?

I can’t pick just one! They’re all favorites!

How has being a woman in the industry changed over the course of your career?

It’s enabled me to absorb new things and quickly at that.

Do you think it’s harder to be a woman in the reggae / R&B / hip hop scene in Japan compared to other genres in Japan?

I do not think that it is difficult.

What do you think of the reggae / R&B / hip hop scene in Japan today? How has it changed during the course of your career?

The artists of the younger generation come out and they’re interesting. There are sounds in music now that we didn’t have in the past. I want to challenge the music to be good in every scene though.

Who are some newer artists in the Japanese reggae / R&B / hip hop scene you think our readers should listen to?

How do you think Japanese music will develop in the Reiwa era?

First of all, the Japanese music scene is changing. We have so many good new artists! I see things getting better!

What is on the horizon for you?

I want to go abroad and broaden my horizons.