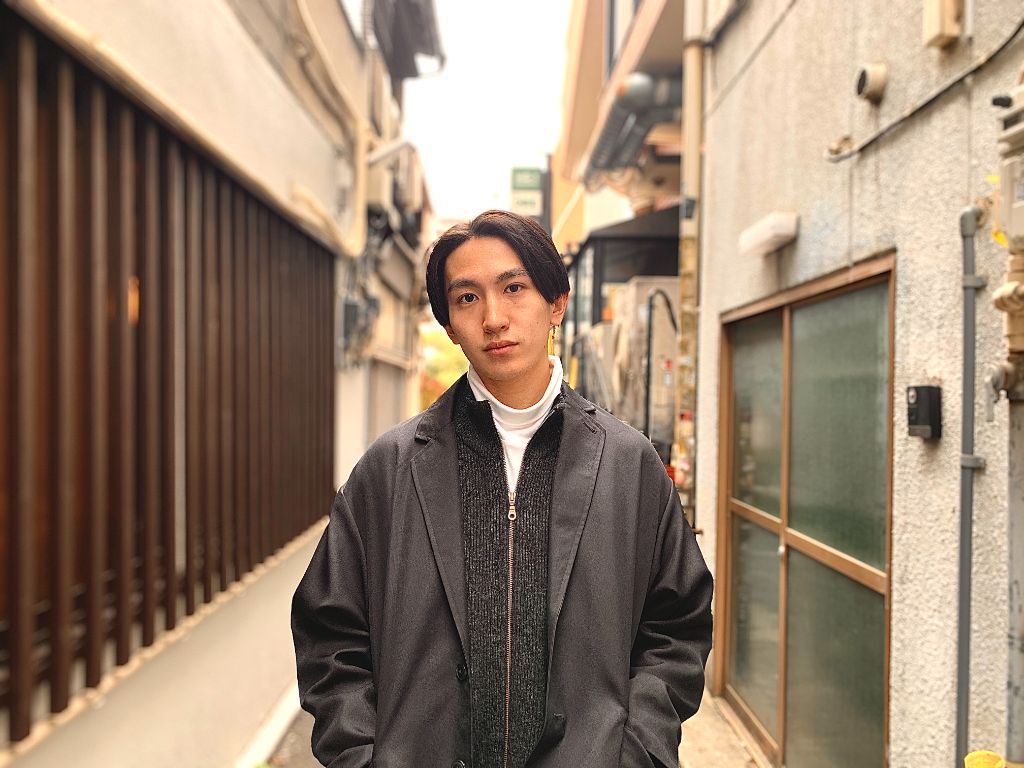 In my opinion, these changes are good for them because recently KPop idols and young Japanese actors have taken away attention and popularity among Japanese women from Johnny’s.

What do you think of all the recent scandals involving the company, like TOKIO’s Yamaguchi Tatsuya, NEWS’ Tegoshi Yuya, and Yamashita Tomohisa?

If the scandals are true, I can’t agree with what they did because they betrayed their fans. But I think Japanese media sometimes tells lies to get attention, so we have to check information before reacting to scandals.

Why do you think people are leaving the company now, like Kanjani’s Nishikido Ryo & Shibutani Subaru and TOKIO’s Nagase Tomoya?

I left Johnny & Associates to take the next step in my next career. So I guess they wanted to do the same.

Why did you leave Johnny & Associates?

I had main two reasons:

I’m interested in living in other countries. First, I wanted to study abroad. I had worked in a company as an intern for a month last summer. This was a precious experience for me. If I hadn’t left Johnny & Associates, I couldn’t have had this experience.

2. To seek a career where I can entertain more people

Generally speaking, the main customers of Johnny’s are young Japanese women. To become a person who can entertain not only women, but also men and people all around the world, it was necessary for me to leave Johnny & Associates.

Speaking of studying abroad, how did you learn English, and what do you study in university?

I learned English in junior high school, high school, and university. In university, I’m studying English literature and culture of English-speaking countries. My English skill is not enough, so I wanna keep studying even after graduation.

What is the process of leaving the company like?

Surprisingly, I just called a manager. “I decided to leave Johnny & Associates.” Maybe, I can leave in such an easy way because I didn’t have a formal relationship with them at that time.

What challenges do you face as a Johnny?

It was so hard to be a Johnny and be a student at the same time. To go to college, I had studied so hard in high school, and kept up with being a Johnny.

What was your favorite and least favorite part of being a Johnny?

I liked to show my performance to fans and make them happy. That was my favorite part. On the other hand, I felt so sad because I didn’t have time with my family and friends at all. However, I know it was necessary for me to spend much time providing entertainment as a Johnny.

Do you still keep in contact with anyone from the company?

Nobody. I miss my old colleagues, but I hesitate to text them because I guess they are so busy.

What are your future plans?

My future plan is to be a person who can entertain more people than Johnny’s. I’m supposed to start a new career next April. I can’t tell where I’ll work, but I believe the company is professional and entertains people as well as Johnny & Associates.

A message from Koki to the readers of Arama! Japan: