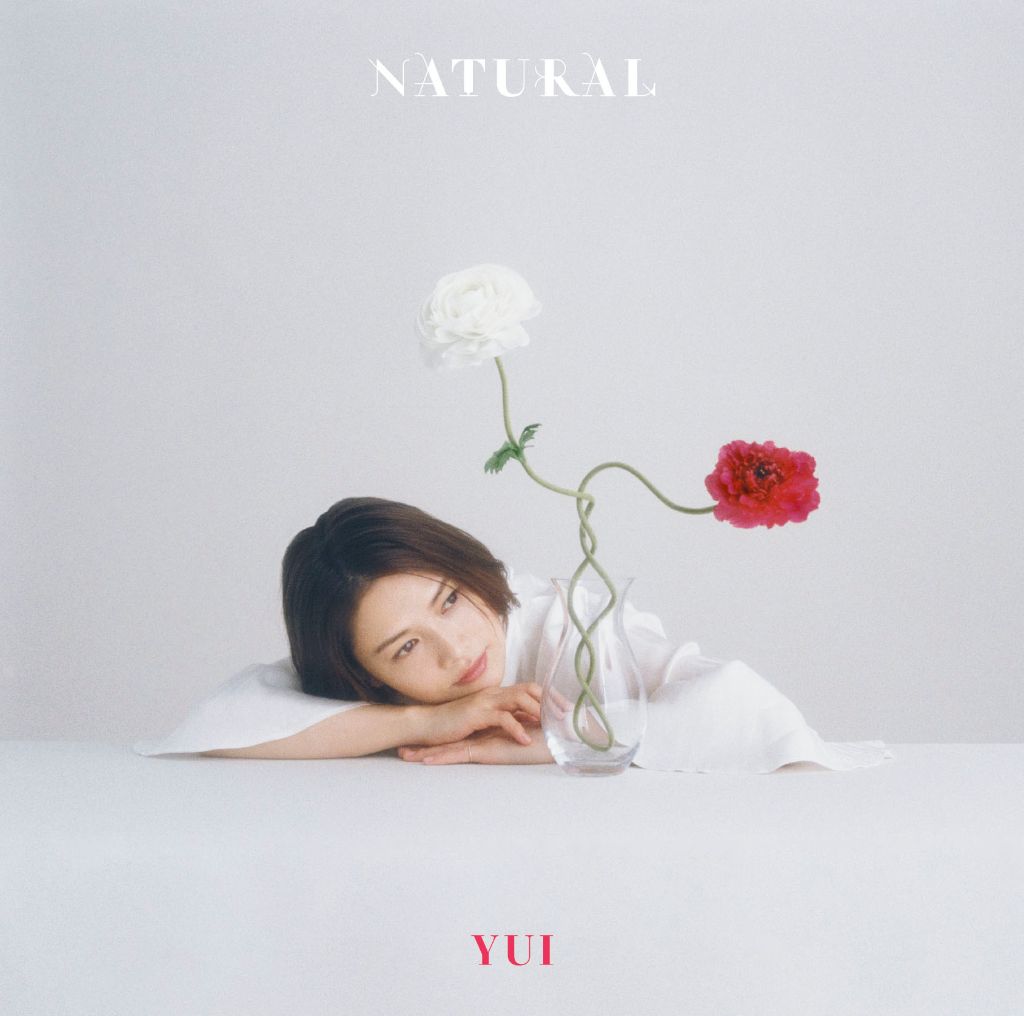 On Feburary 5th, singer-songwriter YUI announced that she would be celebrating the anniversary her major label debut with self-covers of 6 of her hits from her solo career.

To be released the day after the anniversary of her major debut, the mini album includes rearrangements of hits such as 「CHE.R.RY」 and 「Rolling star」. The mini-album comes in both a standard edition as well as two types of limited editions, which includes live footage taken from FLOWER FLOWER (her current band)’s 2020 streaming live. The tracklist and digest video are below.