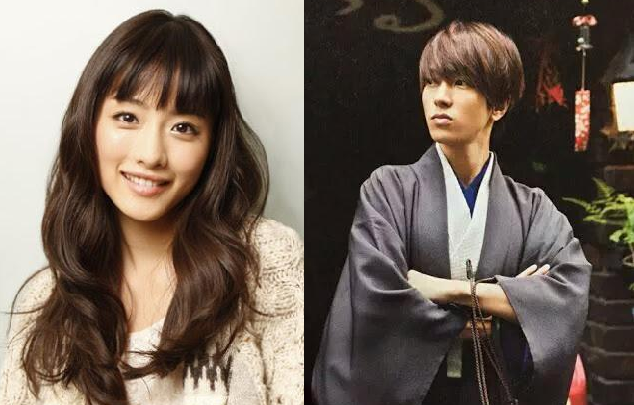 Ishihara Satomi and Yamashita Tomohisa will co-star for the first time in Fuji TV’s next getsu9 drama. It’s a drama adaptation of Aihara Miki’s manga “5→9 ~watashi ni koishita ikemen sugiru obousan~” [from 5 to 9 ~the exceedingly handsome monk who fell in love with me~ ]. It’s an interwoven love story of a female English conversation school teacher and a handsome Tokyo University graduate monk.

First time leading a “Getsu9”, Ishihara plays the heroine who on the day before her 29th birthday suddenly gets approached by men breaking in to her period of being popular with guys (moteki). When she attended a funeral service, due to the numbness of her legs, she ends up emptying the ashes from the burning of incense on the head of a monk played by Yamashita and this is the occassion of their worst meeting. Once the two meet again in a matchmaking session, the heroine is prejudiced against the monk. However, the monk commences with a positive approach.

This is Ishihara’s first lead in her 4th appearance in a Getsu9.  Ishihara spoke, “I want to do this. The coming of moteki is like an adzuki bean mochi coming out of the shelf, it’s embarrassing but I look forward to the end from now.” About Yamashita she said, “Even before I entered this business, I was able to see a lot of his works. I’ll do my best to make everyone happy and hearts flutter this trying autumn.”

Ishihara last appeared in “Shitsuren Chocolatier” (Winter 2014) as Arashi’s Matsumoto Jun’s heroine with a “little devil” character. This time having a moteki, it’s embarrassing for a girl but a cute role.

First time challenging the role of a monk, Yamashita will not cut off his hair but will read Buddhist scriptures. It’s been 2 years since he last starred in a getsu9. His last getsu9 dramas was SUMMER NUDE (Summer 2013), his new role now is a prince type character through a handsome monk. 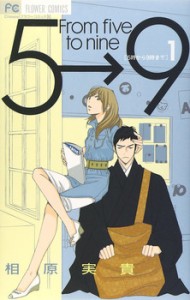