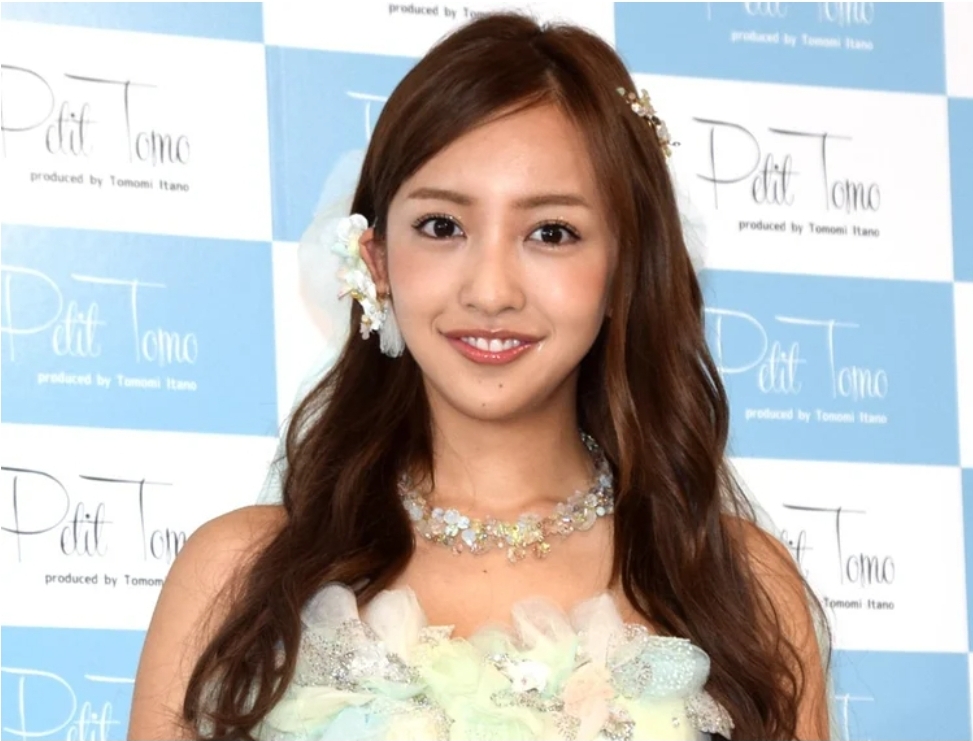 After announcing her marriage in January this year, former AKB48 member Tomomi Itano announced today that she is pregnant with her first child.

Married to professional athlete Keiji Takahashi of the Tokyo Yakult Swallows, the couple had registered their marriage in January.

She gave her sudden announcement while guest starring on the weekly Monday program Jinsei ga Kawaru Ippunkan no Fukaii Hanashi. When asked about how far along she was, she stated that she was just out of the first trimester.

May she have a safe and healthy pregnancy!