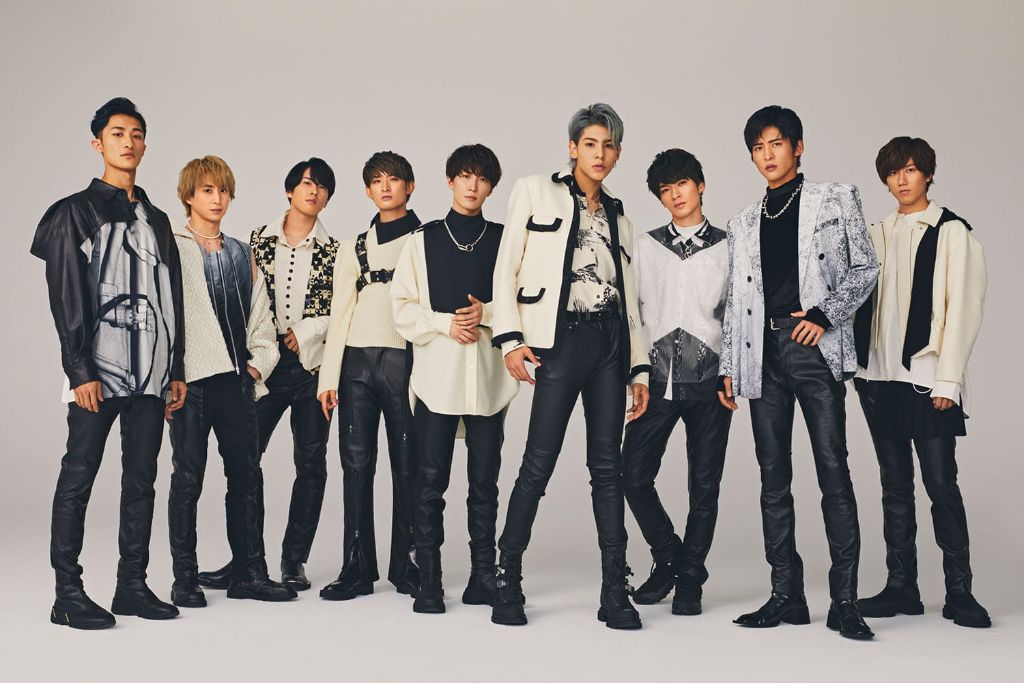 Usually, the annual calendar sale acts as a proxy for which group has the most otaku fans. Last year, King & Prince took the top spot with 160,000 units sold, but this year with just the pre-orders alone Snow Man has already moved 200,000 units, suggesting a new top group for the company.

There are a number of reasons why this has happened, including the long years since the group’s formation and their eventual debut. Bunshun has also revealed that in addition to all of this, they have one powerful weapon on their side that gives the group a major advantage over their yearmates and ‘AKB48‘ style rivals, SixTONES – the powerful backing of Hideaki Takizawa.

Industry insiders interviewed by Bunshun suggest that while the company is certainly putting 100% into both groups, Tackey‘s favoritism towards Snow Man is known to the industry, even going so far as to personally intervene to sell the group. As such even prior to their debut the members would get pushed for things like films and dramas. This has finally yielded results both in their spectacular singles sales history and now their status as the number one sales for calendars.

Congratulations to Snow Man for this major achievement!