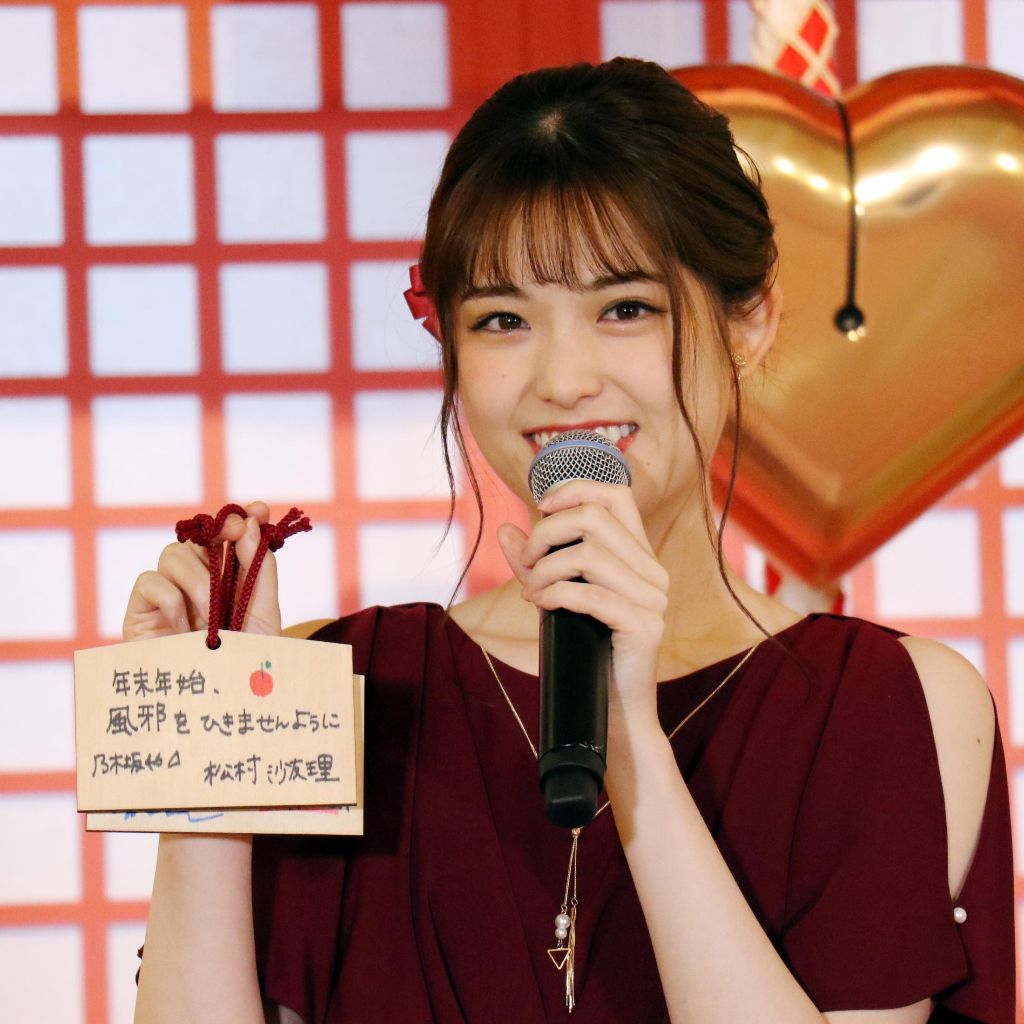 Sayuri Matsumura, one of the last first generation members of Nogizaka46, announced that she would be graduating from the group earlier today.

One of the most popular first generation members of the group, she has been a senbatsu mainstay with many solo activities in addition to her group responsibilities. While her career has had a few road bumps – including the notorious dating scandal that Nogizaka46 management blamed for not getting on Kouhaku Uta Gassen (this is a bit dubious) – she has maintained a consistent level of popularity.

On the online Nico Nico program, “Nama no Idol ga Suki“, she said that the 27th single would be her final one.