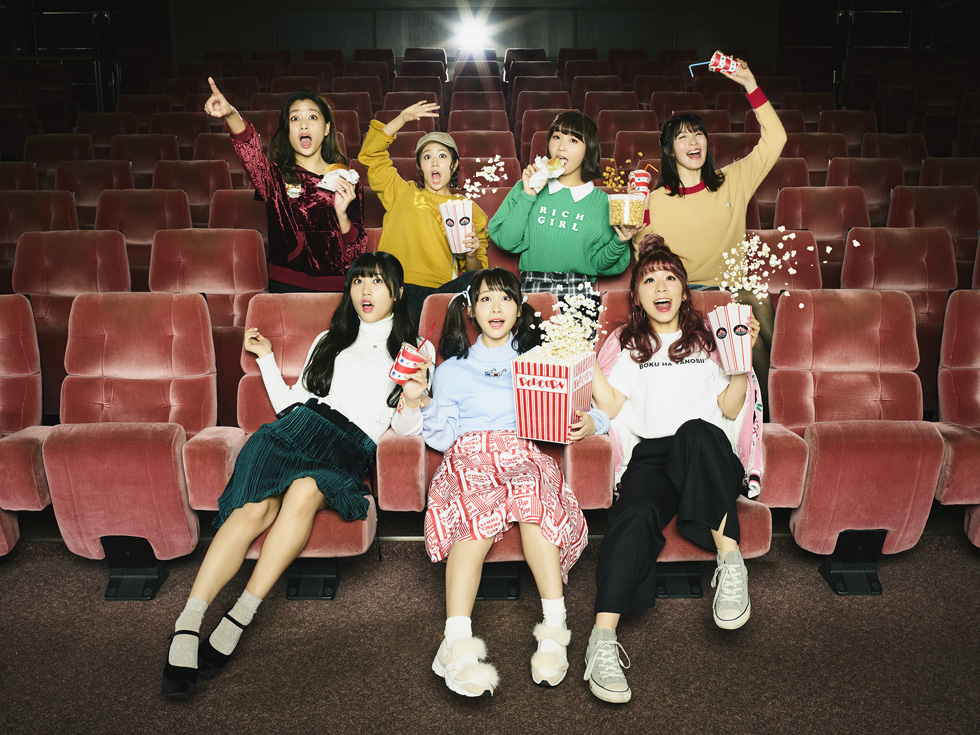 Girl group PASSPO☆ have decided to call it quits later on in the year. They will hold their final concert, a one man live, at the Nakano Sunplaza on September 22nd, 2018.

A long detailed message was posted on their official website, talks for the group going their separate ways began near the end of 2017.

Three members had already left in the past, and with more thinking about pursing other projects it was decided to disband the group. “If all of us are not together, we will not be able to continue PASSPO☆.”

PASSPO☆ formed in 2009, releasing their debut indie single Let It Go!! in March 2010. The following year in May 2011 they made their major label debut with “Shoujo Hikou”

The girls became renowned for their stewardess concept. The members were refereed to as the “crew”, and instead of having a group leader they had a “captain” instead.

PASSPO☆ went on to release 17 major label singles and 5 major label studio albums. Their latest tour began back in March, they will tour all throughout the summer before their final show on September 22nd.