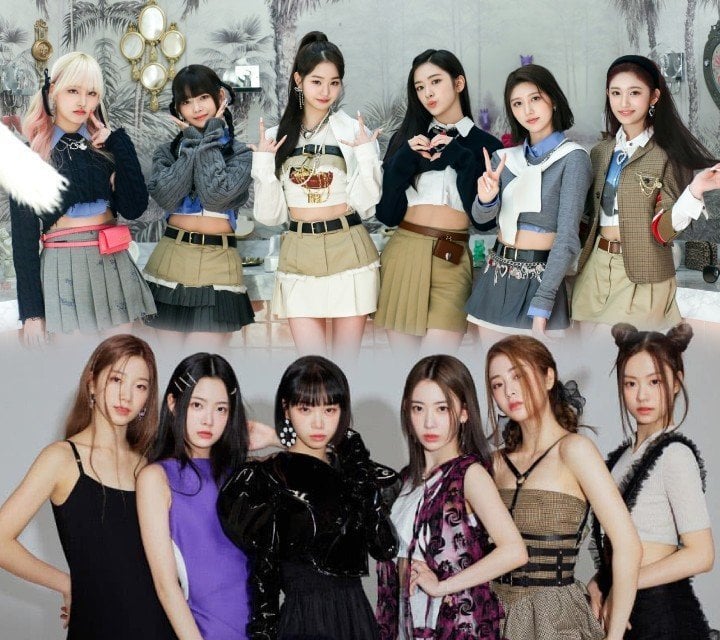 On November 8th, Nikkan Sports announced that K-pop group IVE reportedly have been confirmed to make their Kouhaku Uta Gassen debut this year, and that LE SSERAFIM are supposedly in talks to also be a part of the prestigious New Year’s program.

Since making their debut in Korea last year, IVE‘s popularity has been hard to ignore. Japan is no exception — their latest Korean single, After Like, has notched 44.9 million streams per Oricon, and their Japanese debut has sold 73,246 physical copies to date. LE SSERAFIM, which includes the former AKB48 / HKT48 member Miyawaki Sakura among their members, has also been met with slightly smaller but similar fan fare, with their latest single ANTIFRAGILE continuing to chart strongly week after week.