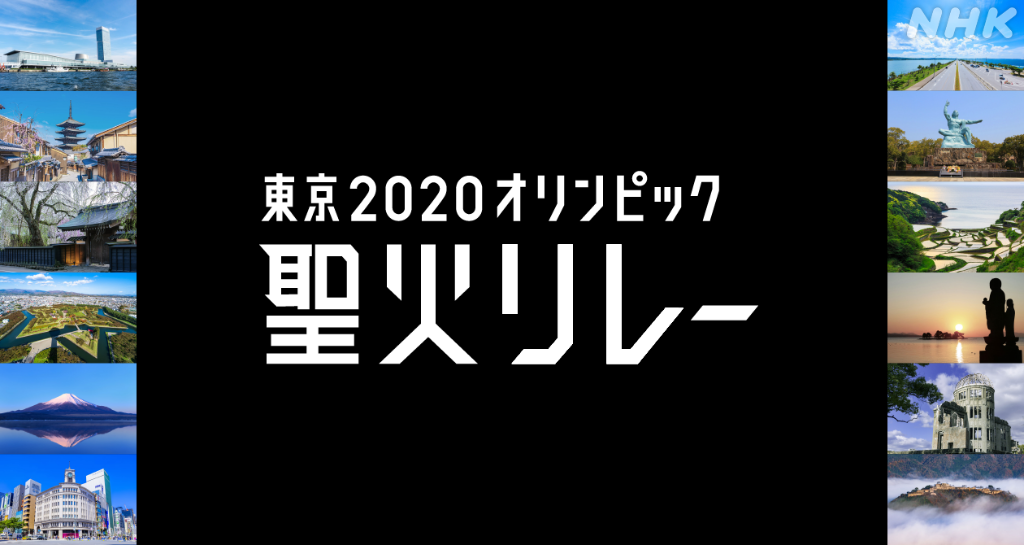 Since March 25, the ceremonies have finally started for the 2021 Tokyo Olympics. Much like everything else about this particular year’s games, even the airing of the race has caused controversy.

While airing the footage of the April 1st leg in Nagano city, you can hear protestors go “We don’t need the Olympics”; “We’re against the Olympics” and the sound suddenly get shut off as seen in a clip of the stream below.

Several people on Twitter noted that the sound was not restored for a good 27 seconds, a fact that was also confirmed by major news outlets like Mainichi.

We acted based on circumstances immediately available to us at the moment. We cannot make a blanket statement on how we would proceed in a similar situation in the future, and can only guarantee that we will try our best to act appropriately given the circumstances at that point in time.

There were no additional comments provided in any of the news articles I could find online. The protesters themselves are quite experienced as well, being the same group that also protested the 1998 Nagano Olympics.