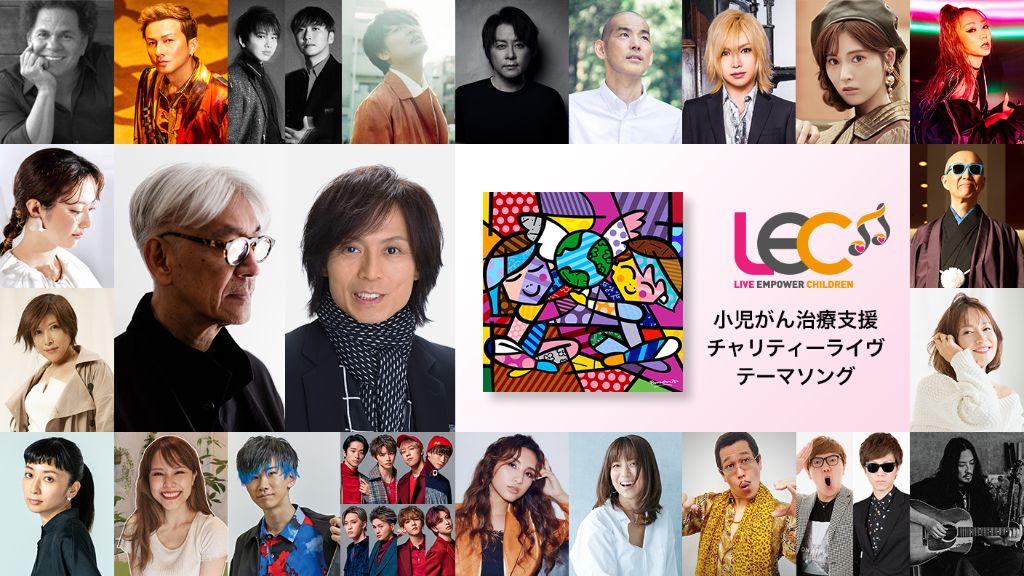 February 15 is International Childhood Cancer Day. Ryuichi Sakamoto and Tsunku♂, who have both battled cancer, have come together to create a charity single for digital release that day, titled “My Hero ~Kibou no Uta~.” Tsunku♂ wrote the song, while Sakamoto composed it.

Sakamoto and Tsunku♂ have enlisted an array of talent to lend their vocals to the song, including Ami Suzuki, Koda Kumi, hitomi, Beverly, DA PUMP‘s ISSA, and Da-iCE‘s Ohno Yudai & Hanamura Sota. See who else took part in the song, and watch the music video below!