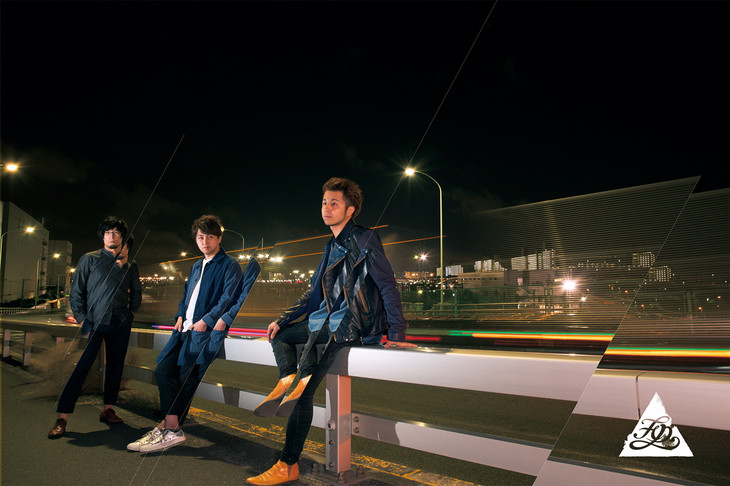 Earlier this summer, instrumental jazz trio fox capture plan announced that they will be releasing a brand new studio record on September 5th.  Titled “CAPTURISM”, this will be the group’s first album since last October’s “UИTITLƎD” and is currently planned to include ten new songs from the band.

In support of the record’s release, the group have already uploaded the PV for its title track to their Youtube channel.  The video centers around an intense performance of the song in a dark room, within which a series of spotlights rapidly flash to provide illumination.

You’ll find this music video, as well as the cover and track list for “CAPTURISM” right after the cut. 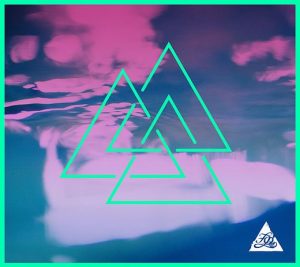