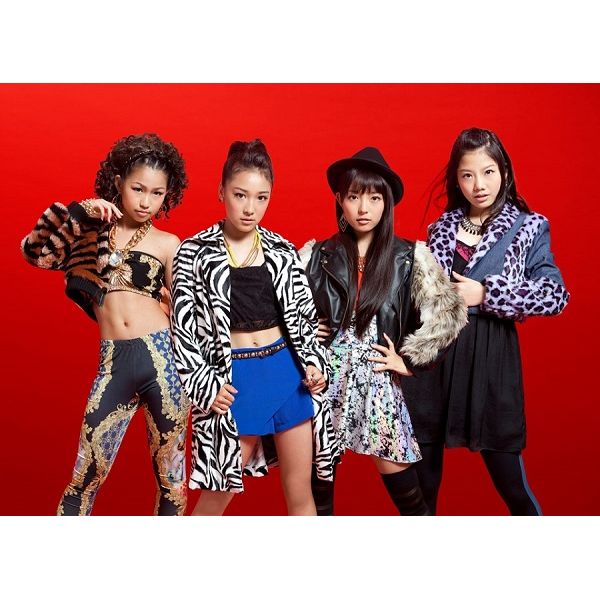 Junior high school dance and vocal group, J☆Dee’Z will have their debut single “Beasty Girls/Let the music flow” featured as the ending theme for “Downtown DX”. Their single will be released on September 24th.

The same song has already been used for the “Choi☆DISCO” theme song and “Chou Ryuuha” September opening theme song. “Downtown DX” will make it a triple tie-up for the unit.