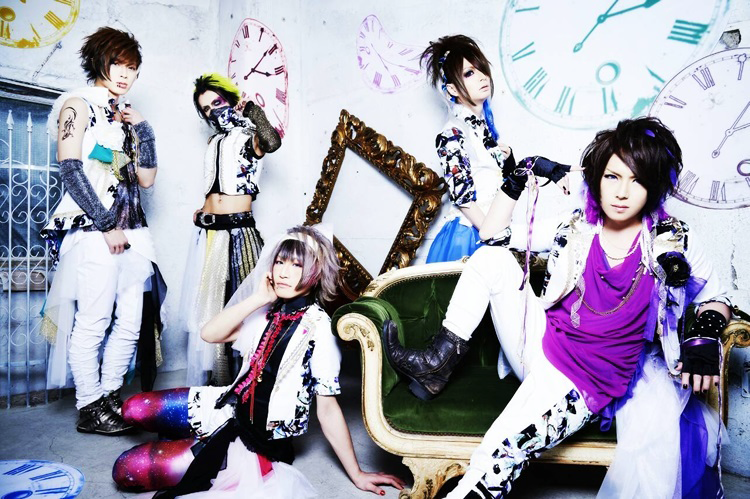 Oshare-kei band Serial⇔NUMBER has announced that Fumiya, Ryou, Natsume and YUI will be leaving the band, leaving lead vocalist Jin Sasaki as the remaining member once more.

This happened before back in 2010 when all the members except Jin Sasaki graduated after their December 27th live performance at Takadanobaba AREA. Soon after, an audition was announced and the members that are currently leaving were added to the band in August of 2011.

The four members will continue their duties with the band until October 15th when they graduate after their show at Ikebukuro EDGE.

Natalie reports that their upcoming release has been postponed.